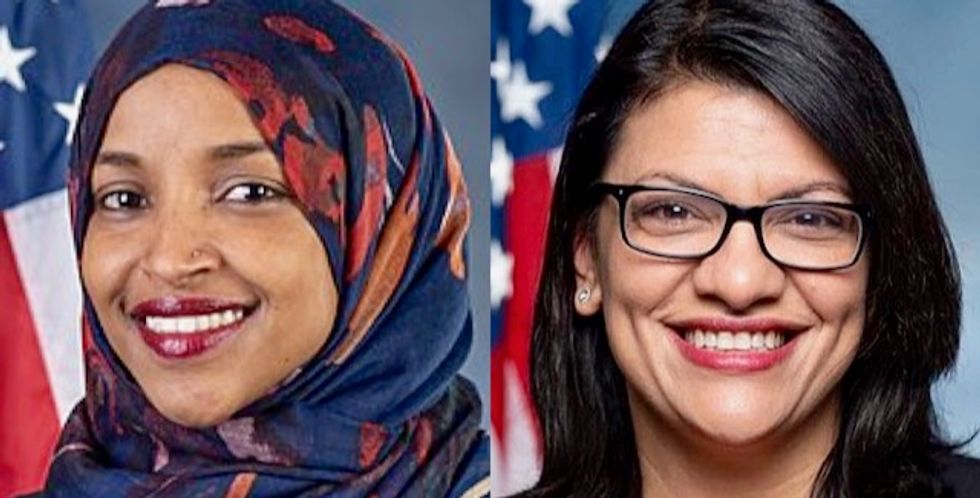 Israel has just formally banned two Democratic U.S. Congresswomen from entering their country, and in a stunning admission its former Ambassador to the U.S. says they are doing so because the President of the United States told them to.

Former Israeli Ambassador to the U.S., Danny Ayalon, immediately took to Twitter to announce Israel has every right to block anyone they want – but then admitted the Israeli government did so on Trump’s “recommendation.”

Trump’s “recommendation,” at least in public, came in the form of a devastating tweet, bullying Israel by saying if they did not ban the two Democrats they would appear weak.

“The move followed an unusual intervention by President Trump and immediately opened up a new battle between Netanyahu and Democrats, who had privately warned that such a decision would be unprecedented and inconsistent with Israel’s claims of tolerance and openness,” The Washington Post reported.

The lawmakers have repeatedly denied harboring any animus toward Jews or Israelis and have said their criticisms of the Israeli government are based on policy differences.

The two Democrats “were scheduled to meet during their stay with Israeli and Palestinian civil society groups, humanitarian workers and young people and see one of the East Jerusalem hospitals affected by recent cuts in U.S. aid to the Palestinians,” according to the Post, which noted Rep. Tlaib had “hoped to stay some extra days to see her grandmother, who lives in a West Bank village.”