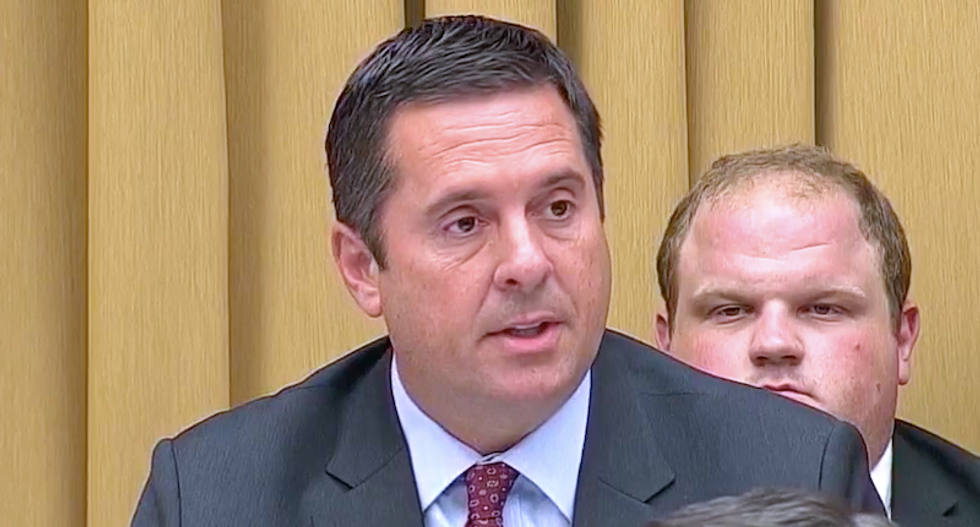 On Monday, Newsweek reported that an attorney representing Rep. Devin Nunes (R-CA) is arguing that two parody Twitter accounts making fun of the congressman are as dangerous as guns.

The lawsuit alleges that the parody accounts, called "Devin Nunes' Mom" and "Devin Nunes' Cow," constitute "an orchestrated defamation campaign of stunning breadth and scope, one that no human being should ever have to bear and suffer in their whole life," and for Twitter to keep them operating is equivalent to negligently giving someone a firearm without determining if they are qualified to use it.

Nunes filed the $250 million defamation suit against these two Twitter accounts, as well as Twitter itself and Never Trump GOP strategist Liz Mair, earlier this year. He has also alleged that Twitter was secretly "shadow banning" his account by preventing people from finding him in search results, which Twitter says never happened, and which doesn't present any clear legal injury even if it was true.