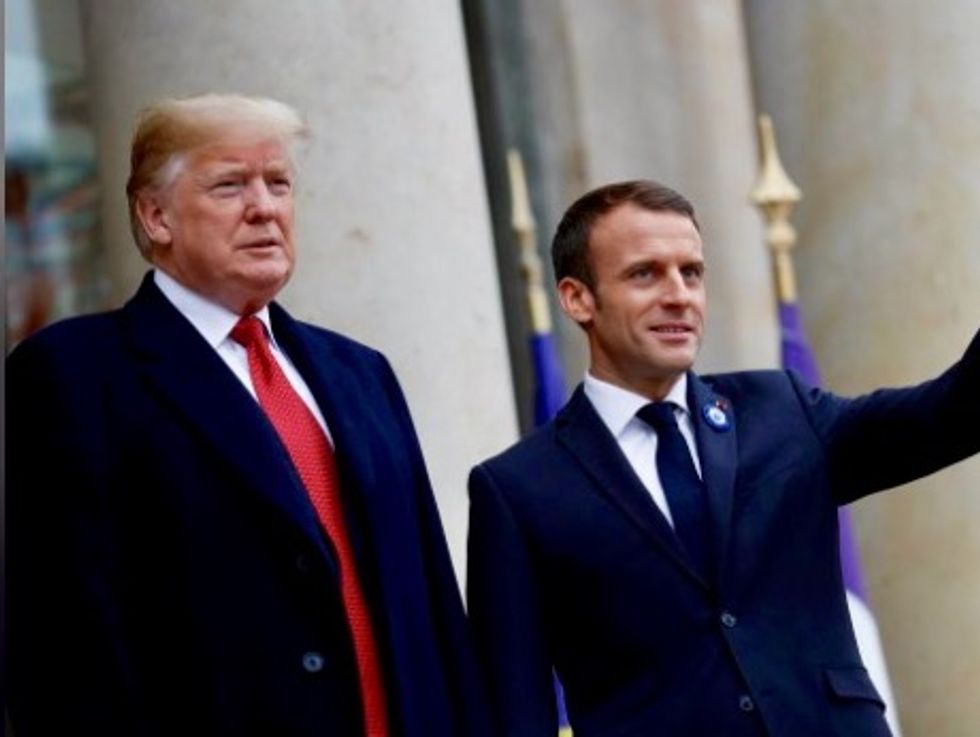 Emmanuel Macron said Sunday that G7 leaders had agreed joint action on Iran with the aim of defusing tensions and opening a new negotiation with Tehran. But Donald Trump denied that this had happened.

The French president said on Sunday that G7 leaders had agreed joint action on Iran with the aim of defusing tensions and opening a new negotiation with Tehran.

"We agreed on what we wanted to say jointly on Iran," Macron told LCI television. There is a message from the G7 on our objectives and the fact that we share them is important, which avoids divisions that in the end weaken everybody."

"Everyone wants to avoid a conflict, Donald Trump was extremely clear on that point."

But Trump denied this. "No I haven't discussed that," the US president told reporters on the sidelines of the G7 summit in Biarritz, France.

This contradicted Macron who shortly beforehand had said the G7 countries "agreed on what to say to Iran".

Trump said: "We'll do our own outreach. But you can't stop people from talking. If they want to talk, they can talk."