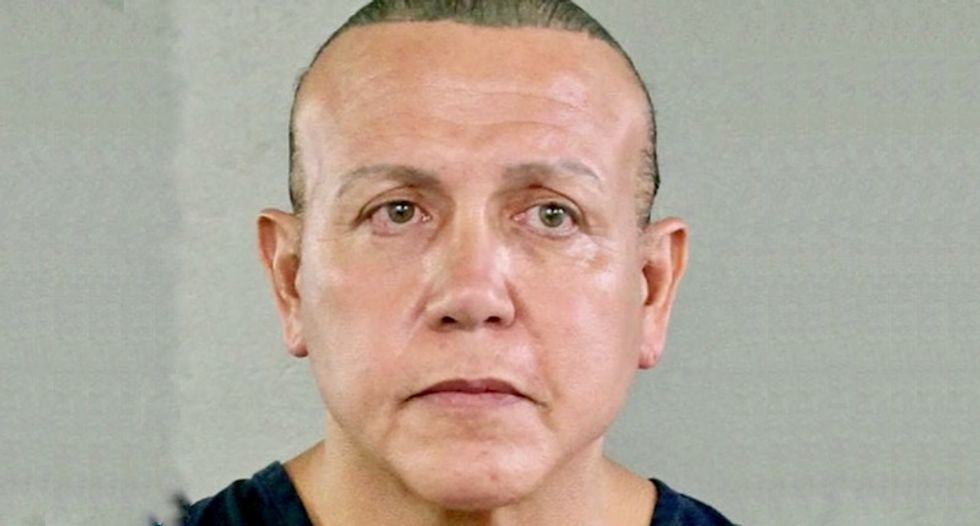 The mail bomber inspired by President Donald Trump was sentenced to 20 years in prison on Monday.