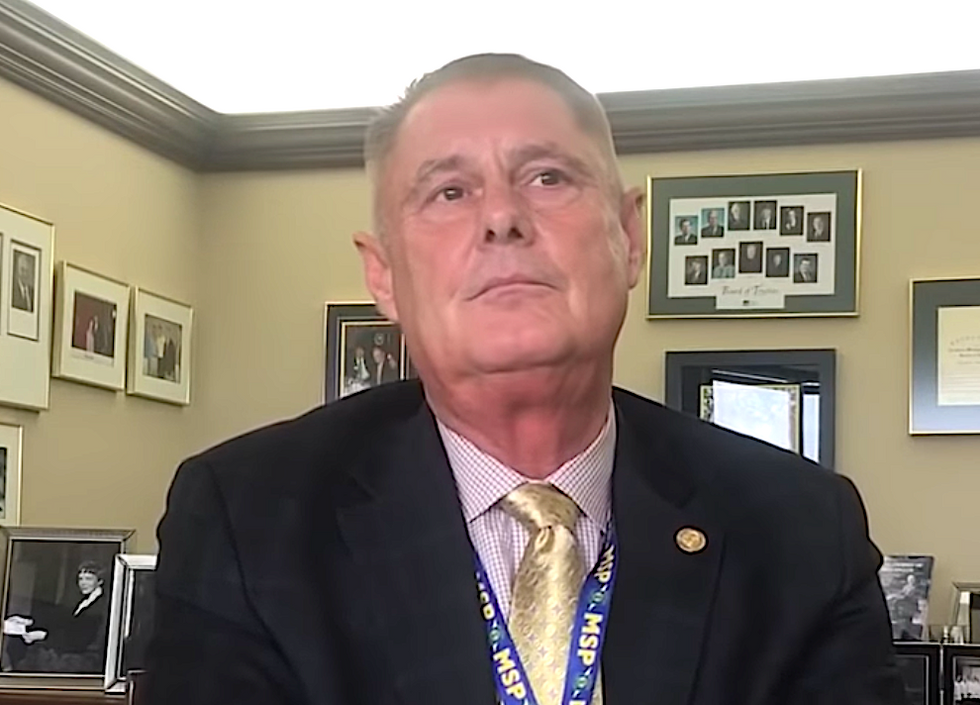 A resolution put forth by the Michigan House calling for the resignation of embattled Rep. Larry Inman (R-Williamsburg) passed with a 98-8 roll call vote, MLive reports.

Inman was indicted this May by federal prosecutors for attempted extortion, bribery and lying to an FBI agent. He allegedly solicited money from a labor union in exchange for a no vote on a 2018 legislative initiative petition to repeal the state’s prevailing wage law, according to MLive. After he was indicted, Inman was stripped of his committee assignments and removed from the GOP caucus.

After detailing the charges against him, the resolution states Inman’s conduct - including both the allegations against him and subsequent comments made to several media outlets - is “shaking the public trust and confidence in this legislative body, staining the honor, dignity, and integrity of the House, and distracting from the serious policy issues and debates before this body.”

Inman has resisted calls for his resignation, saying that his solicitation of unions was taken out of context. He also blamed an addiction to opioids for his actions.

According to his indictment, Inman texted a union representative and said, "I hear the prevailing wage vote may be on Wednesday," adding that while "carpenters have been good to me, where are the rest of the trades on checks?"

When the conversation ended, he advised the union representative not to talk to anyone about their conversation.

If Inman refuses to resign, the House can begin expulsion proceedings against him.

Inman's attorney argued that repeated calls for his resignation will unfairly taint his client's upcoming trial.

“It’s troubling that the House has moved forward without allowing Inman to fully air his position in a court of law,” Chris Cooke said. “He’s presumed innocent and now it’s all over the media that the House has acted on this and the way the resolution is framed is extremely prejudicial.”