Monaco to decriminalize abortion, but no legalization 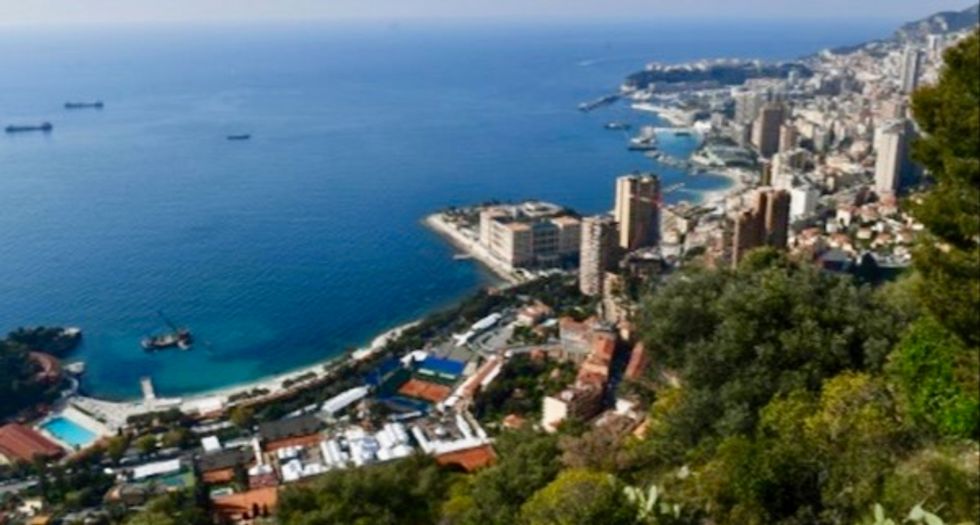 Monaco said Monday that it would move in the coming months to stop making abortion a crime for women, but stopped short of full legalisation since doctors would still be prohibited from carrying out the procedure.

Women will still have to seek abortions outside the principality, where Roman Catholicism has long been the official religion, the government said in a statement.

Currently, abortion is allowed only in cases of rape, when the mother's health is at risk, or if the foetus has irreversible health defects.

Women who have an abortion in other cases could face punishment of up to three years in prison and a maximum fine of 18,000 euros ($20,150).

Under the proposed new law, women can have the procedure performed before the end of the 12th week of pregnancy -- as long as it's done outside the principality.

Doctors in Monaco will still risk up to 10 years in prison for performing abortions, though they will now be allowed to help patients find practitioners outside the glamourous French Riviera enclave.

"This law provides for an appropriate response to the distress of a pregnant woman, who will no longer face punishment but will be listened to and assisted," the government said.

"It will also preserve the fundamental value of an unborn child's right to life and the principles of the state religion," it said.

A spokesman told AFP a vote by the National Council was expected in the coming months.