Monsanto doctor wanted to 'beat the sh*t out of' group of mothers: Emails 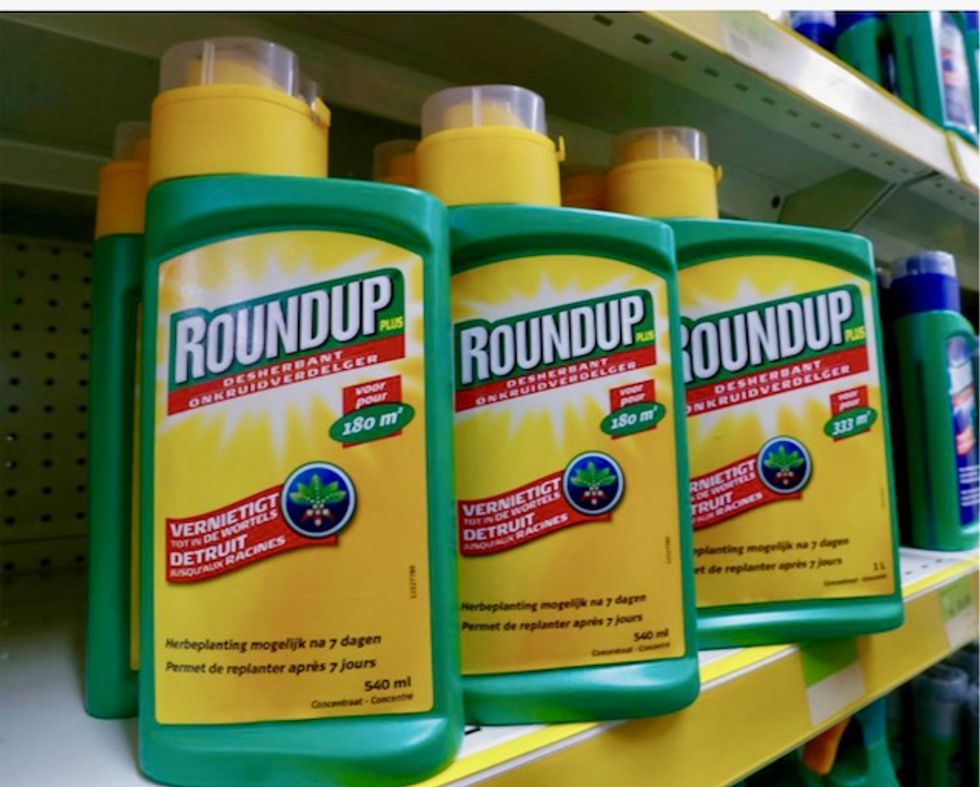 One advocate said the emails revealed "the utter contempt that Monsanto has for public health and for consumers, including mothers who only want to protect their kids' health."

Leaked emails from scientists working with agrichemical giant Monsanto feature company leaders in 2013 wishing they could "beat the shit out of" advocacy group Moms Across America.

Moms Across America wrote an open letter asking Monsanto to discontinue the use of the pesticide glyphosate—which some research has tied to cancers—and to stop producing genetically modified seeds that was seen by company executives as a public relations disaster.

"I have been arguing for a week to beat the shit out of them and I have clearly lost," Monsanto's Dr. Daniel Goldstein wrote to University of Georgia crop scientist Wayne Parrott and University of Illinois biochemist Bruce Chassy. "We don't want to be seen as beating up on mothers."

The emails were released as part of litigation relating to the cancer-causing effects of glyphosate against Monsanto's now-parent company Bayer.

"There you have it," tweeted rePlant Capital vice president Robyn O'Brien.

The emails, New York Times reporter Eric Lipton said on Twitter, show "how Monsanto worked to try to influence public opinion, in alliance with academics who it sometimes helped fund."

In a statement, green advocacy organization the Environmental Working Group's president Ken Cook said the emails revealed "the utter contempt that Monsanto has for public health and for consumers, including mothers who only want to protect their kids' health."

"Bayer is reeling from its monumental blunder of buying Monsanto," said Cook, "and these emails should remind them that they acquired the company that gave us DDT, Agent Orange, and PCBs."