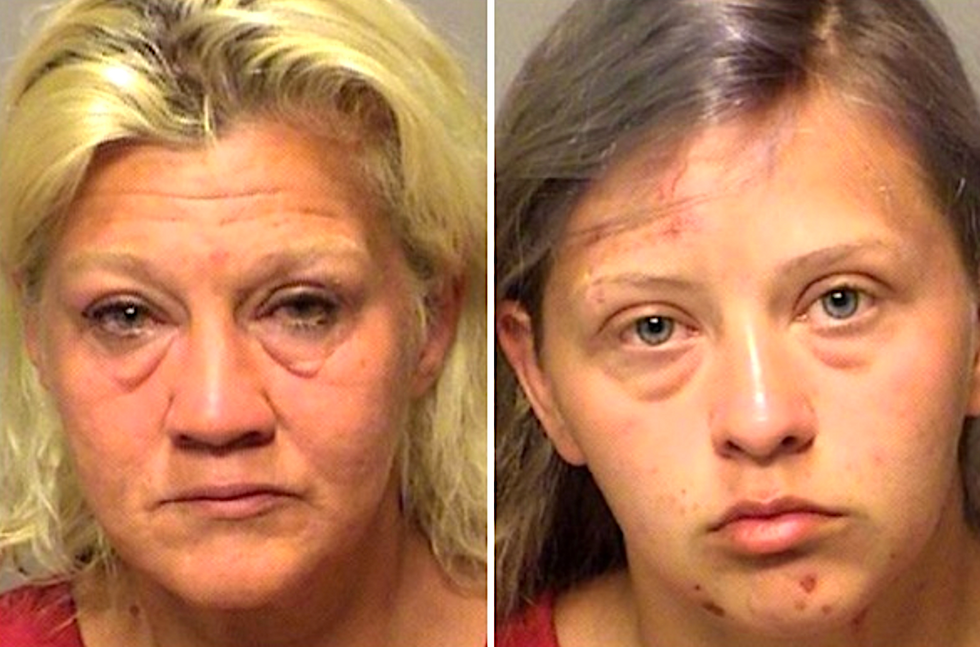 A mother and daughter are facing a wide array of charges after the pair were arrested for initiating a brawl that police say was racially motivated, the Chicago Tribune reports.

The incident reportedly began when a black family asked the women to keep their dog on a leash. Police say the women then confronted the family, resulting in Gavaris assaulting one of them, pulling a man's hair and striking him in the back. Other reports say she attacked two men, striking one man in the face and scratching another.

According to witnesses, the women began yelling racial epithets at the family. When bystanders tried to intervene, Gavaris allegedly "punched, slapped, kicked and scratched" them, causing multiple injuries. She also allegedly pulled a woman's hair and tore off her bikini top during the fracas.

From the Chicago Tribune:

Police said Guzman and Gavaris were intoxicated when police located them at the beach, and were advised to gather their things and move toward the parking lot so officers could speak with them. While there, Guzman allegedly shoved her mother and Gavaris reportedly charged at police and her daughter as officers took Guzman to the ground to control her and place her in handcuffs, a report said.

Police transported the women and Guzman’s daughters, ages 3 and 6, to the Porter Police Department, where police said Guzman yelled and charged at a representative from Child Protective Services, as well as stating she would hunt her down and kill her. Guzman also allegedly threatened to kill Lane and his family, police said, and attempted to bite police and later jail staff.

Capt. John Lane, who is a public information officer for the Porter Police Department, says he regrets not being able to find the family after the incident.

“Frankly, this was racially motivated. I would like to push this further,” he said.

Lane said that park rangers had previously warned the women to keep their dog on a leash before the confrontation took place.