MSNBC’s Mika busts Trump’s threat to seize land for wall: ‘That’s the problem with having a shady real estate developer as president’ 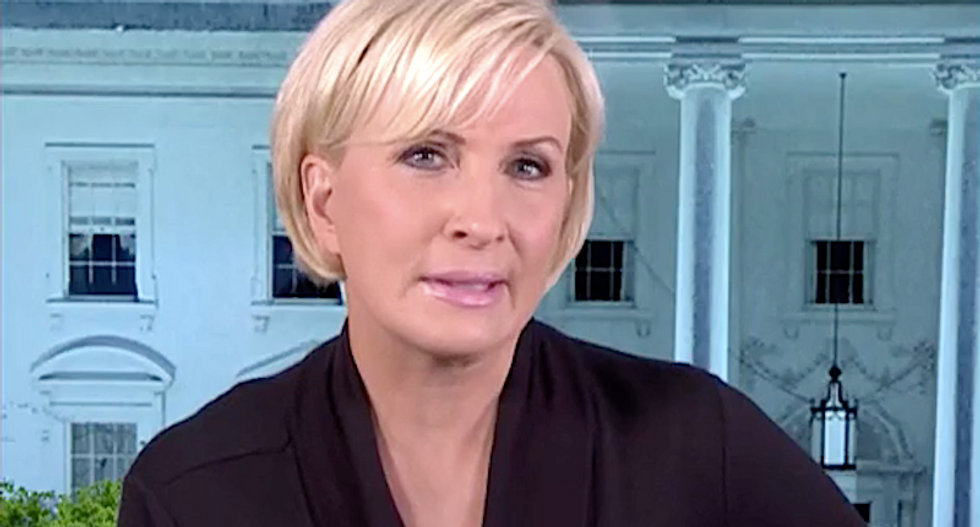 The president has reportedly directed aides to fast-track construction contracts worth billions of dollars, aggressively seize private land and disobey environmental rules to complete at least 500 miles of the wall -- with the promise of a pardon if they run afoul of the law.

"This is the problem with having a shady real estate developer as president," said the "Morning Joe" co-host. "He wants to buy everything or get rid of everything. He just wants it done."

"Unbelievable, and yet Trump claims nine out of 10 Republicans support him," he added.