Ohio shooter had a 'kill list' during a thwarted incident in high school: former student 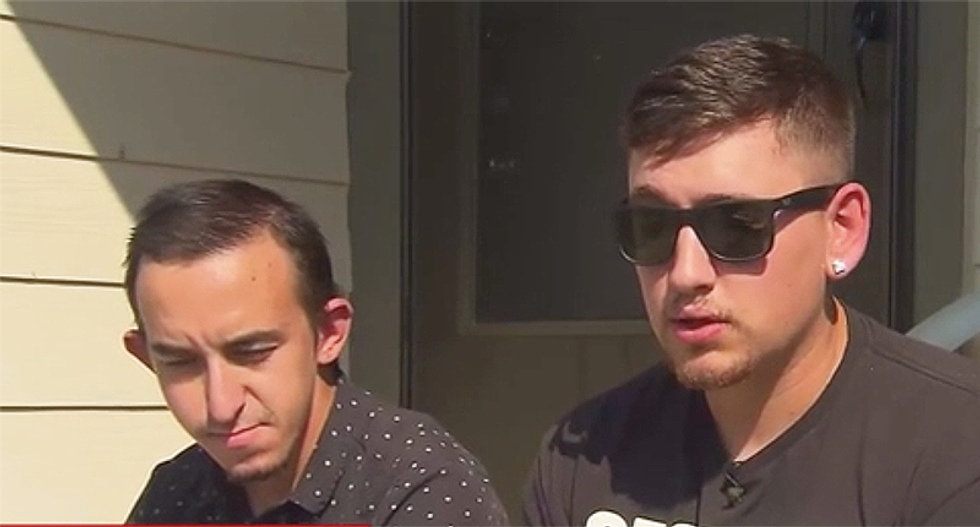 The mass shooter in Dayton, Ohio, whose name is being withheld to prevent adoration by others, reportedly had a previous incident that should have raised red flags before the shooting.

According to CNN, during his sophomore year of high school, he was "pulled off of the bus" after it was discovered he had a "kill list" and a "rape list."

"Several students [are] telling us that it was their understanding from school administrators at the time that this suspect, this now-dead suspect, had in his possession what was described to them by administrators as a kill list and a rape list and the student was removed from school, at that time, it was very threatening. [He was] writing threats against the students. Described by several students as this kill list and rape list. And according to Spencer Brickler, one day during his sophomore year, he actually witnessed this shooter being removed from the bus by police."

The former student told CNN that it was during his freshman year he saw the Ohio shooter pulled off of the school bus by uniformed police officers.

"I happened to be on it," the former student said. "I don't know why. We just got off of school and were all getting on the bus to go home and, I mean, I just sat down, me and my sister just sitting down. And he sat down, I think he was behind us, and I look up, and there's (sic) two police officers standing on the bus asking him to get off the bus, go with them. I was confused."

Spencer wondered what was happening in his life that would make him want to kill people.

Another student said that he liked to point his fingers at her and pretend to shoot her.