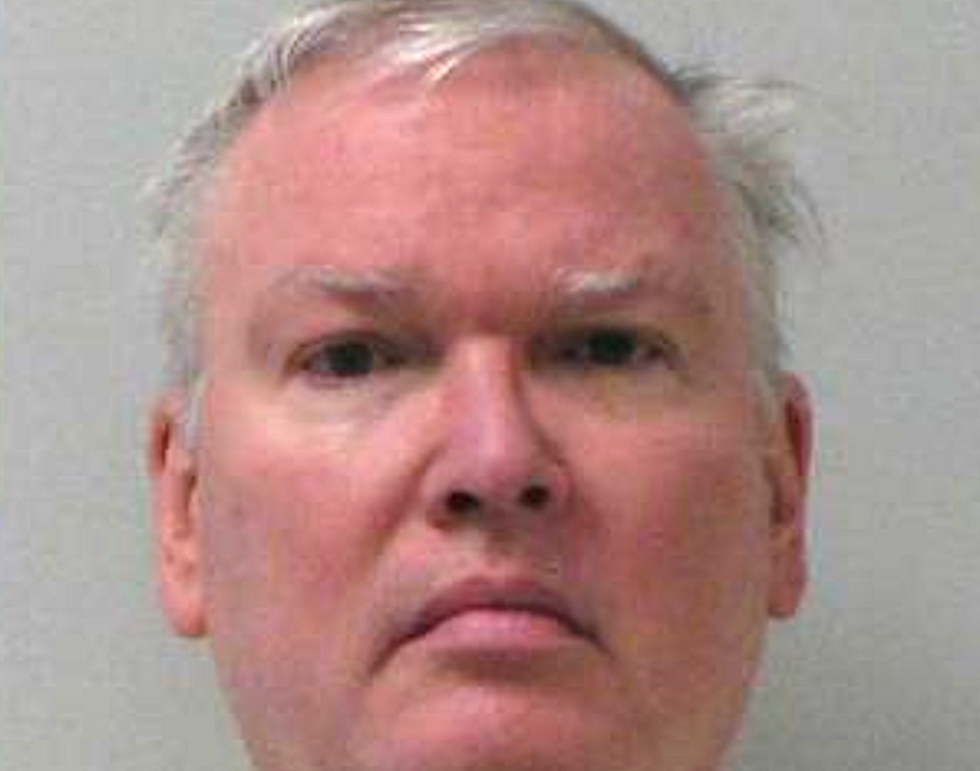 A Michigan Catholic priest has been charged with one count of false imprisonment after he wrapped a teenage boy in plastic wrap and covered his eyes and mouth with masking tape, all while trapping him in the janitor's room of a church, ClickOnDetroit reports.

Rev. Brian Stanley, 57, faces up to 15 years in prison and would also have to register as a sex offender if convicted.

Stanley was reportedly entrusted by the teen's family as a counselor before the incident took place in the fall of 2013 at St. Margaret's Catholic Church in Otsego.

Police say the boy was left alone in the room, bound and gagged, for over an hour before Stanley let him go.

Stanley's arrest came six years after the incident, thanks to an investigation by authorities who determined that his conduct was ongoing and sexual in nature. According to the Detroit Free Press, the Diocese of Kalamazoo said they reported multiple allegations regarding Stanley to the authorities, including the one in 2013 and another incident which took place in 2017. Stanley was reportedly placed on administrative both times.

“We remain steadfast in our commitment to promote greater protection and safeguards of all people, particularly for children and vulnerable adults. We adhere to the National 2002 Charter for the Protection of Young People, which guides all that we do," said the Diocese in a statement to the Free Press.

Michigan's attorney general, Dana Nessel, said that plastic wrap and tape were a favorite of Stanley's for many decades.

“This is about taking on large-scale institutions that turn a blind eye to victims and making certain we hold them accountable – that includes unapologetically pursuing any and all individuals who abuse their power to victimize our residents,” Nessel said.