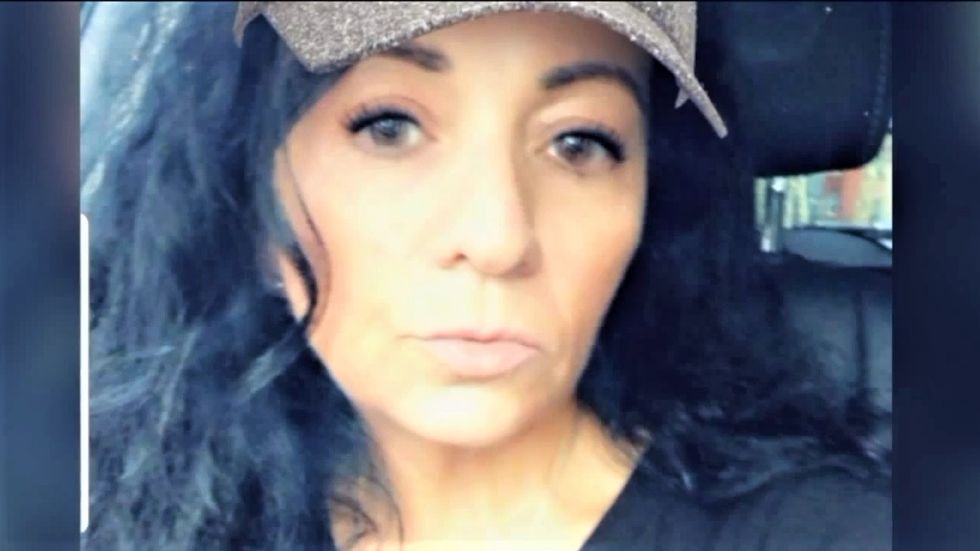 An EMT in New York is being called out by one of her own coworkers for mocking the people she's supposed to be helping as "animals" in social media posts.

Local news station WPIX 11 reports that paramedic Cathy Albano recently described an incident in which she was called to treat people with injuries as "the animals stabbing each other."

In another social media post, Albano attacked residents of a neighborhood in Brooklyn for calling the police after a mass shooting in the area.

"Why are you yelling for police," she wrote. "The police are too busy trying to dry out their uniforms from the water bucket attack. Stop calling the police when your ass is in danger, call a crackhead instead."

One of Albano's coworkers, who for the time being is remaining anonymous, tells WPIX that there is concern among other EMTs about her attacks on the communities she's supposed to be working for as an EMT.

"EMS is a frustrating job, I get that, but there is no excuse around it," the coworker explained.

A representative from NYU Langone Medical Center, where Albano is employed, tells WPIX that it is looking into the social media posts and is taking accusations of racism "very seriously."