Republicans are already turning their back on the survivors of 'three days of deadly violence': CNN reporter 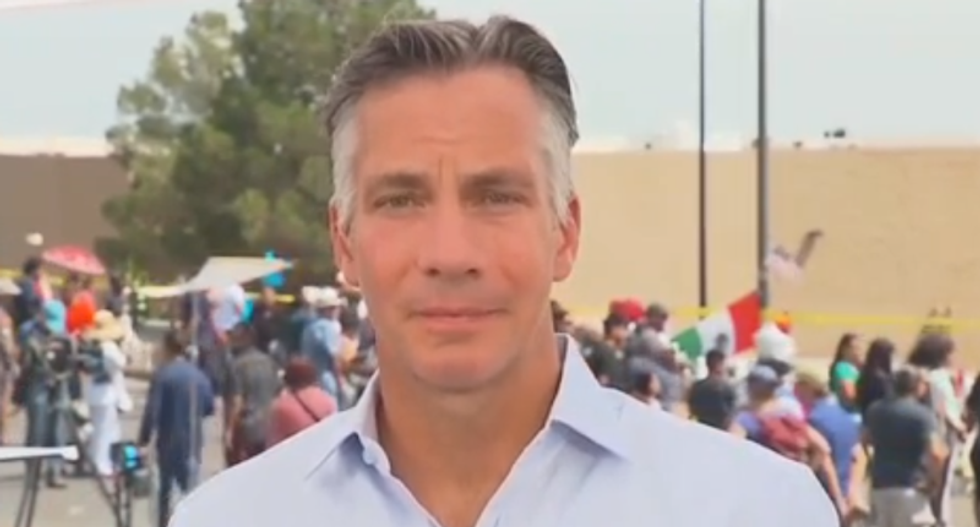 On Monday's edition of CNN's "The Situation Room," reported Jim Sciutto reported the hard truth: Republicans are already moving to ignore the series of horrific mass shootings that occurred over the weekend.

"We learned a lot today," said Sciutto, who interviewed Rep. Ted Yoho (R-FL) after he broke his party's silence by coming on the network to oppose meaningful action on gun control. "The president's reaction and the reaction of the one Republican lawmaker who agreed to come on our broadcast earlier this morning. The president teed up the possibility of discussing background checks, possibly linked to immigration reform, and then dropped that idea by the time he made his public comments."

"I spoke to a Republican congressman from Florida, Ted Yoho — of course, Florida experienced its own horrible shooting in Parkland — and heard a succession of talking points on why gun control and background checks, et cetera, don't work or aren't enough or we shouldn't rush to judgment," said Sciutto. "I even had what amounted to something of a bizarre conversation with him. Him making the argument that knives and arson are as dangerous as high-powered weapons and high-powered ammunition with high-capacity magazines."

"But that seemed to be where the conversation is," said Sciutto. "So from a political point of view, based on what we heard today, from Republican lawmakers and the president, and by the way a lack of desire from Republican lawmakers to come on the air and even address the issue, it doesn't seem that a remarkable three days of deadly violence have changed the political calculus and that is — it is truly remarkable."

"I'll tell you, here in El Paso, where people are suffering through the effects of 22 people being gunned down, they're shaking their heads," said Sciutto. "They're frustrated, and a little amazed."