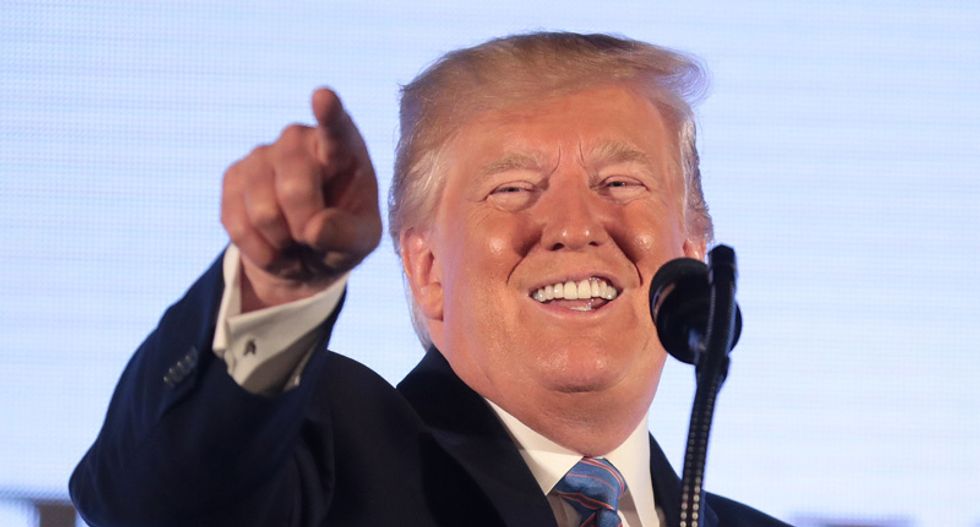 After two mass shootings over one weekend, President Donald Trump signaled that he would be open to strengthening background checks.

He promptly dropped his resolve to sign gun regulations one week later when he said that there were already strong background checks on the books.

With the president's apparent reversal, Republicans in Congress also appear to be abandoning legislation, reports Politico.

“There are a lot of downsides to passing more legislation that doesn’t do anything positive,” Johnson added.

Currently, legislation introduced by Sens. Pat Toomey (R-PA) and Joe Manchin (D-WV) and a national "red flag" bill is wending through Congress, but Johnson thinks neither measure is likely to pass.

“We need to do something to show that we’re doing something rather than just kicking it down the road,” said Sen. Mike Braun (R-IN).