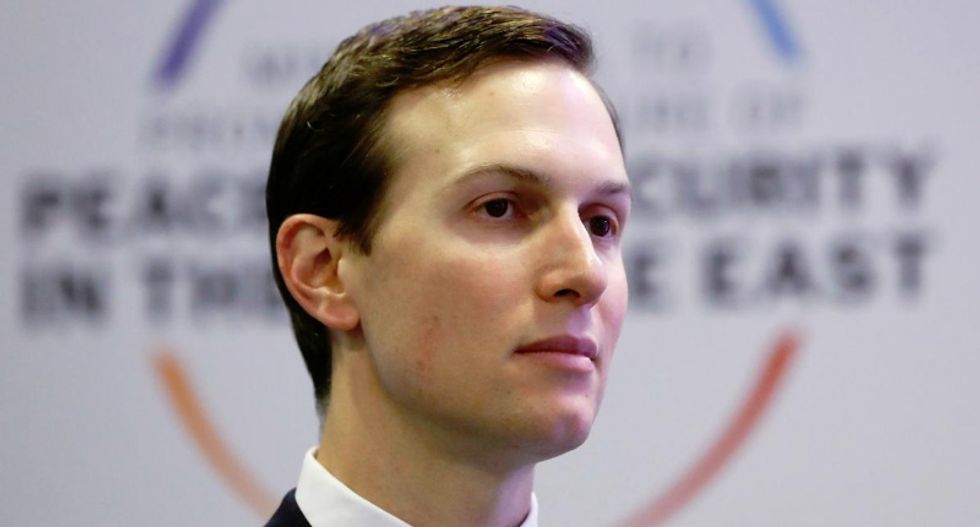 According to the report, Berkowitz's most recent financial disclosure form shows that he received "about $109,000 in legal services from the fund last year," while Miller benefited from "precisely $40,000 in legal expenses covered by fund."

The report describes the fund as "controversial," and in the past the vehicle has refused to publicly disclose people who have benefited from its payouts.

Details of the payments are now coming to light, however, ever since former special counsel Robert Mueller ended his investigation into Russian interference in the 2016 presidential election.