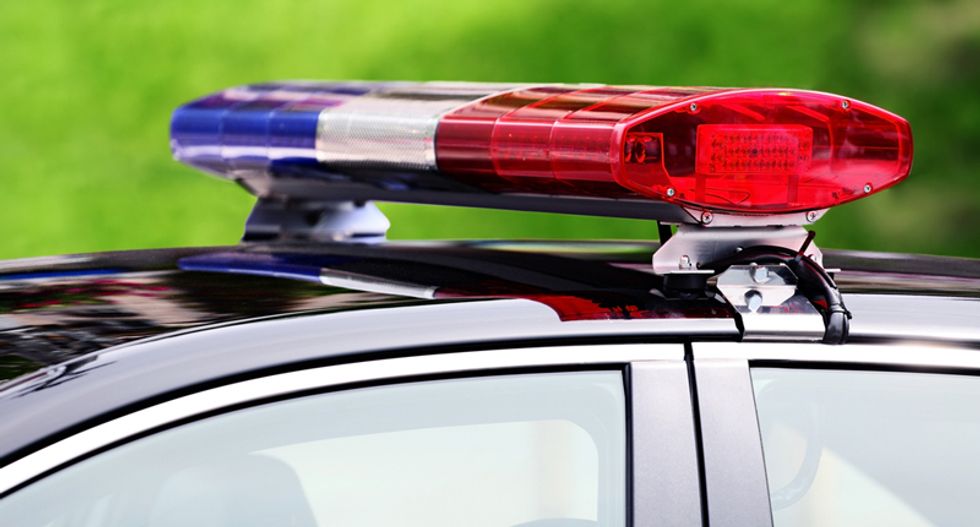 Americans are running scared as mass shootings erupt all over the United States. The Los Angeles police are responding to a possible shooting that hasn't been verified. Local news reports that it could have been a robbery, but it was enough to send patrons into sheltering in place at the Westfield Topanga Mall. The mall is in a northwestern suburb of Los Angeles and to the east of Thousand Oaks.

ABC7 News reported that it was an organized group of robbers who tried to do a "Smash and grab" at a Neiman Marcus store in Canoga Park.

The suspects were wearing hoods, and two were arrested by mall security without any shots being fired.

"There was a confrontation," Lt. Paul Vernon with the Los Angeles Police Department told the press. "One suspect, who was probably a lookout or a standoff, was recognized and then chased around inside the store. He was finally apprehended."

Another suspect was caught grabbing purses and running from the scene outside. There were at least three or four additional people involved.

You can see some of the tweets from people about the incident below: