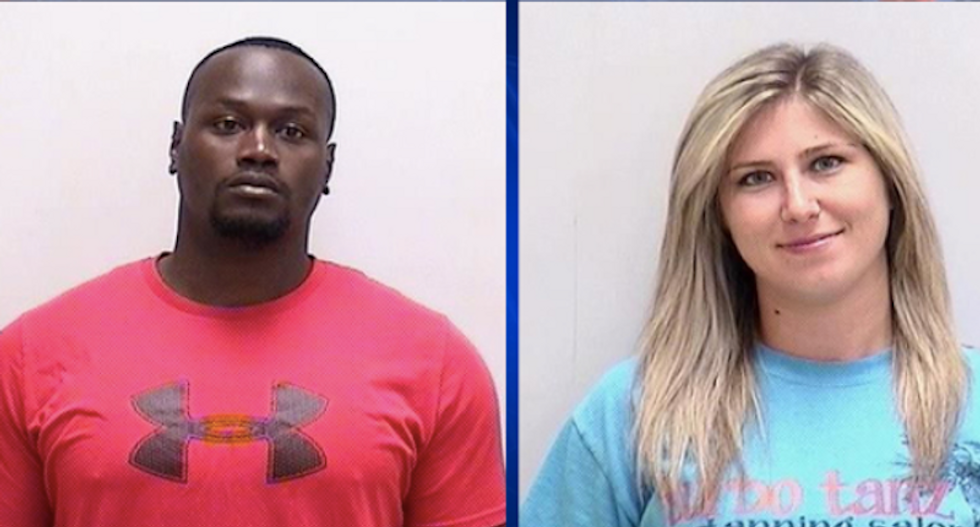 A Sheriff's deputy in Barstow, Georgia, has been fired after a video emerged of his fiancee and he screaming at a neighbor, reports Fox 5.

The neighbor, who filmed the incident, approached their door, knocked, and asked, "Would you guys mind keeping it down?" She pointed out that it was after midnight.

They'd been playing loud music and making other noise.

In response, they cursed at her, screaming, "F*ck off" and telling her not to knock on their door.

"‘Let me tell you something,’ Smith, the deputy's fiancee, screamed. "We are the police, b**ch!"