Shep Smith goes off on Trump after he escalates China trade war – and warns viewers: You’re the ones who will pay 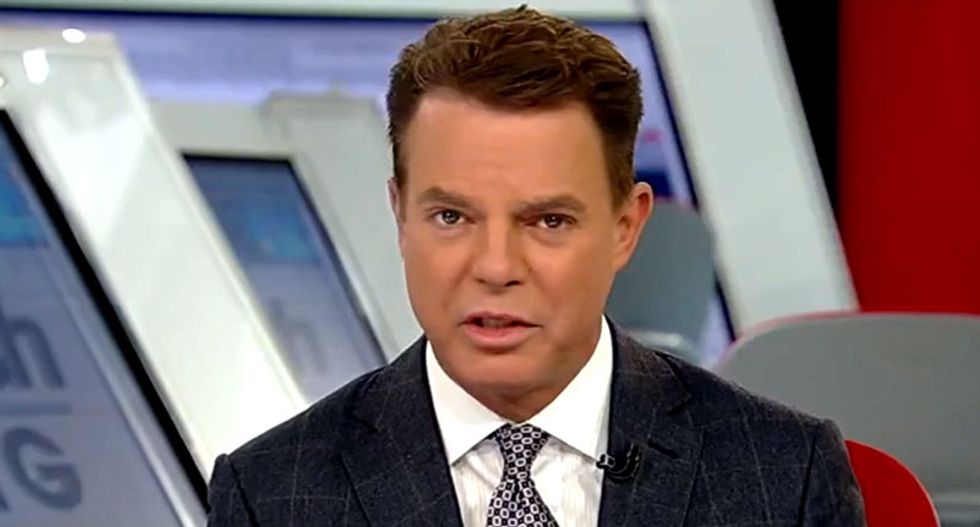 Trump tweeted that he plans to enact his tariffs against China on Sept. 1, prompting the stock market to plummet.

"Any notion that we are in a manageable trade dispute with China is now dispelled," Smith warned at the top of his show. "This is a trade war. America just fired another shot, and you are about to pay. The trade talks with the Chinese effectively collapsed today. The president announced new tariffs today. The markets were retreated today -- in a big way. The Dow was up nearly 300 points. Then the president tweeted about the new tariffs. That was 1:30 this afternoon. See it. Now the Dow is down 228. A more than 500-point plunge. What does this mean?"

Smith explained that everything the Chinese sells to the U.S. will be taxed at a higher rate. Every toy, piece of clothing, bag of tea and drop of oil, and American consumers are the ones footing the bill.

"First, the importers will pay it, then the distributors will pay up, and the stores will pay it, then they will pass it to you," he said. "The buck stops with you. You pay. That's how this works. Always. It's a new tax on things you buy, and the president says it starts next month. Big picture: If you and everyone else is paying more for stuff, over time you will have to buy less of stuff, that hurts the economy here and everywhere else. That is what trade wars do."

He explained that the constant threats trying to manipulate negotiations are failing to do anything to help; instead, they're doing the opposite. The result is higher prices and a weaker economy.