‘So strange’: MSNBC panel stunned after Trump has a meltdown over Obama and Russia 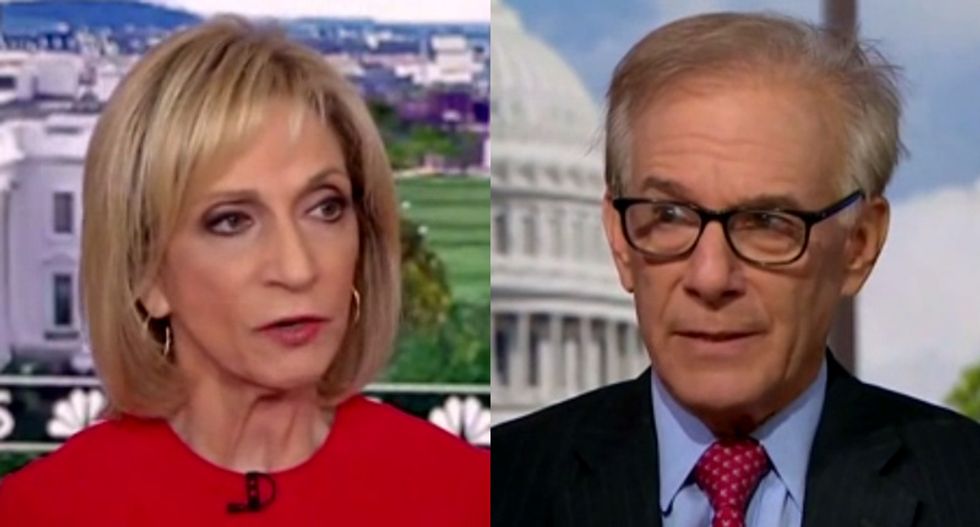 On Monday, President Donald Trump took a shot at former President Obama, claiming that Russia outsmarted him when it annexed Crimea.

A reporter asked the president why Russia was kicked out of the G8 (now the G7). He replied by suggesting Russia should be readmitted, and bashing Obama.

"It’s strange, part of Trump’s Obama obsession," said Ignatius. "The idea of blaming Obama for the invasion of another country by Russia’s president Vladimir Putin, as if that’s Obama’s fault is no good explanation, as you and Evelyn have made clear, this was a collective decision," Ignatius added.

"Europe was reacting to a violation of European borders. Europeans these days feel more strongly about it than the United States does under President Trump. But the Obama twist here is so strange," he said. He noted that Trump floated holding the conference at one of his Miami properties next year.

"It just seems clear that Trump would like, you know, his G7 next year to be even bigger and better. It’s a G8! You know, he just wants to do something that’s his."