'Something wrong' with Trump's mental health -- and he needs an 'intervention': Dem lawmaker 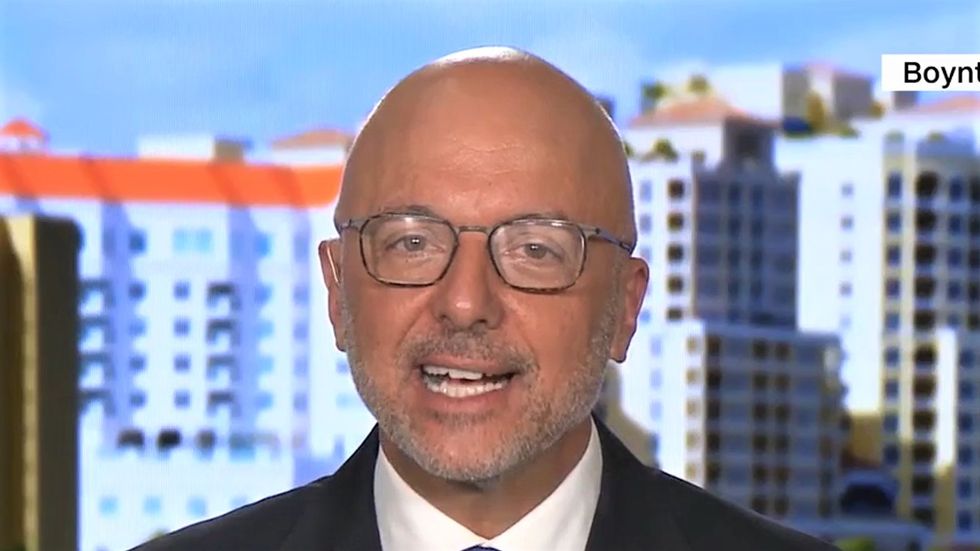 Rep. Ted Deutch (D-FL) told CNN's John Berman that President Donald Trump's mental health should be a cause of deep concern for all Americans.

In particular, Deutch pointed to Trump's string of strange statements on Wednesday, in which he favorably quoted someone who called him "The Second Coming of God" and then flat-out referred to himself as "The Chosen One."

"If you or I had an uncle who went on social media and started making claims or tweeting claims about being the 'King of Israel' and the 'Second Coming; and then went out into public and talked about being the 'Chosen One,' you know what we would do?" he asked rhetorically. "We would gather our family members and figure out how to have an intervention because there's something clearly wrong there."

Earlier in the interview, Deutch hammered the president for accusing the majority of American Jews for being "disloyal" to Israel because they vote for Democrats.

"I'm not going to let the president of the United States tell me or the three-quarters of the Jewish community in America who chose not to vote for him that we are in any way disloyal to him, to Israel, to our community or to anyone else," Deutch said. "He should just knock it off. It's dangerous, and he should know that."