The far right is responsible for the vast majority of extremist murders: CNN 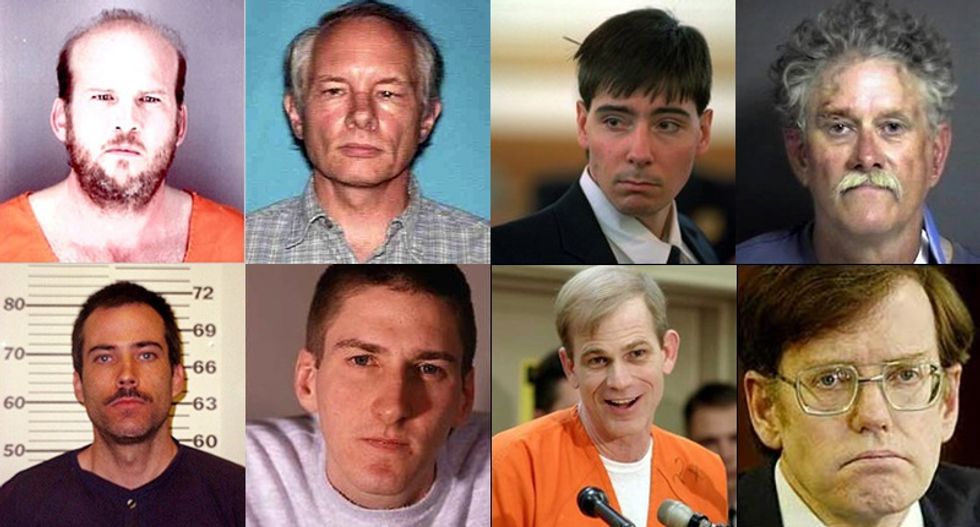 On Monday, the death toll from a gun massacre in El Paso, Texas, climbed to 22. Reporting from the city, CNN correspondents Chris Cuomo and Sara Sidner noted that the gun man, who posted anti-immigrant screeds online, is part of a growing right-wing threat.

"Christopher Wray, head of the FBI, says this is the main terror threat in terms of what is killing us at home," Cuomo observed. Sidner agreed. "They are responsible, the far right, for the vast majority of murders when it comes to extremist-based murders in this country so that needs to be looked at," she said.