'They're afraid of something': Motown singer Smokey Robinson begs Republicans to 'listen to reason' 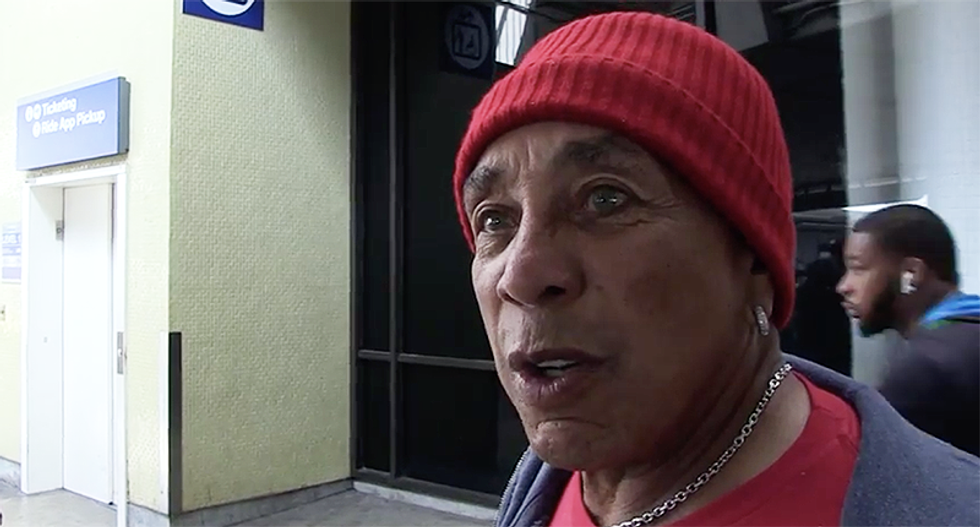 TMZ saw Robinson at the Los Angeles airport Wednesday night and asked about John Legend's recent comments about Trump being a "flaming racist" and a "canker sore" of a president. He said he believes in whatever attacks anyone is lodging at the president.

"You know, I don't feel compelled to make political statements," he told TMZ. "Anyone who's logically thinking should be able to see what's going on."

He went on to say that the people in the Republican Party are thinking more about their party than the country.

"I don't know where the good Republican people are and what they're thinking or why they're afraid," he said. "But it seems that's what's happening. And rather than think about America and what's going on with us they're thinking about their party."

"Apparently they're afraid of something," Robinson continued. He explained that they're either afraid or they don't care about the country.