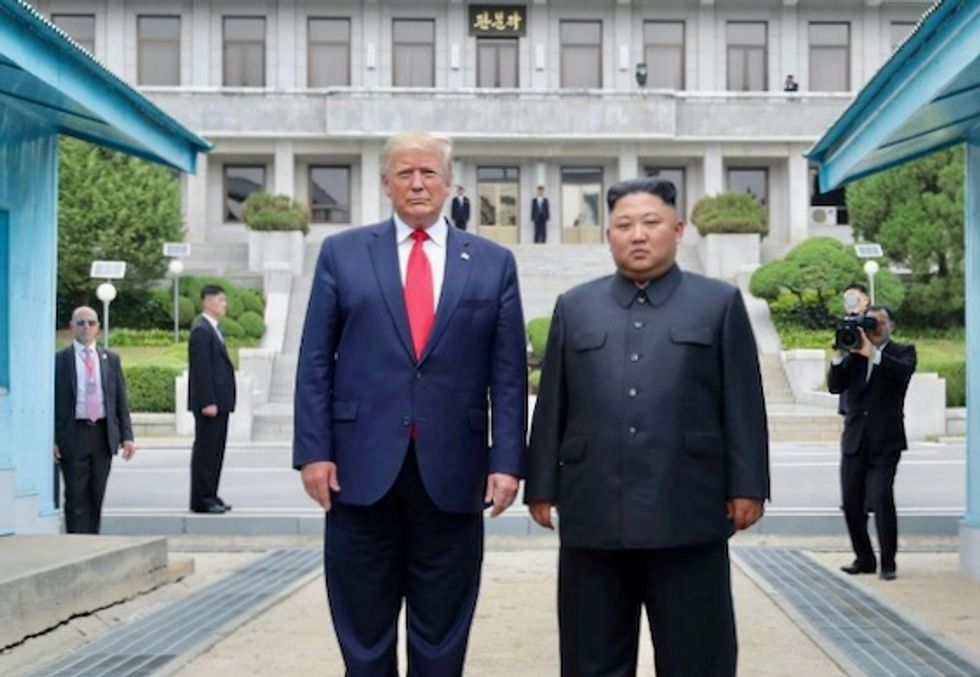 The upcoming G7 summit meeting in Bairritz, France will have one more issue to grapple with after North Korea reportedly conducted missile tests.

"North Korea has now conducted nine rounds of launches since early May. But this one's notable because it comes after Trump says Kim promised "this testing would stop when the exercises end." They did end Tuesday. And yet..." he noted.

"South Korea's Joint Chiefs of Staff says North Korea fired two unidentified projectiles. Adds it's monitoring in case of additional launches. No more details at this point. But Japan's government is calling these 'ballistic missiles,' according to media reports," he added.

"North Korea's latest launch comes a day after its foreign minister warned the US it was "ready for dialogue or confrontation," and vowed to remain "America's biggest threat" for a long time to come," Gallo reported.