Trump cronies are getting rich off his ‘Opportunity Zone’ tax scam: report 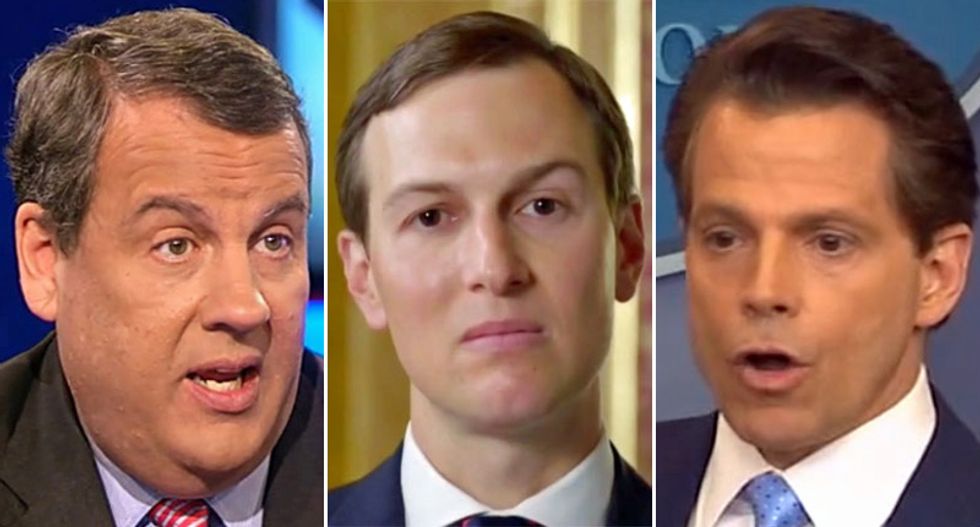 "The tax benefit allows people to delay paying taxes on profits from stocks or other investments for years. To qualify, they have to direct their untaxed gains into federally certified regions known as opportunity zones. Profits on those investments are then tax-free," The New York Times reported Saturday.

"While some money is flowing to poor communities, the most visible impact so far has been to set off a feeding frenzy among the wealthiest Americans. They are poised to reap billions in untaxed profits on high-end apartment buildings and hotels in trendy neighborhoods, storage facilities that employ only a handful of workers or student housing in bustling college towns," the newspaper noted.

"The former White House communications director runs an investment company, SkyBridge Capital, that is using the opportunity-zone program to help build a new hotel, outfitted with an opulent restaurant and a rooftop pool, in the trendy Warehouse District of New Orleans," The Times reported.

"Jared Kushner’s family company owns or is in the process of buying at least a dozen properties in New York, New Jersey and Florida that are in opportunity zones. That includes a pair in Miami, where Kushner Companies plans to build a 393-apartment luxury high rise with sweeping views of Biscayne Bay, according to a company presentation for potential investors," the newspaper noted. "In addition, Cadre, an investment company co-founded by Mr. Kushner and his brother, Joshua, is raising hundreds of millions of dollars that it hopes to use on opportunity-zone projects."

"Mr. Christie, the former governor of New Jersey and a one-time adviser to Mr. Trump, has raised money for opportunity-zone investments, including an apartment building in Hackensack, N.J., and a self-storage center in Connecticut," The Times noted.

The choices President Joe Biden has made during his first 46 days in office could define his term as president.

Biden placed a big bet on who government needed to focus on help and The Washington Post reports his stimulus passage "represents one of the most generous expansions of aid to the poor in recent history."