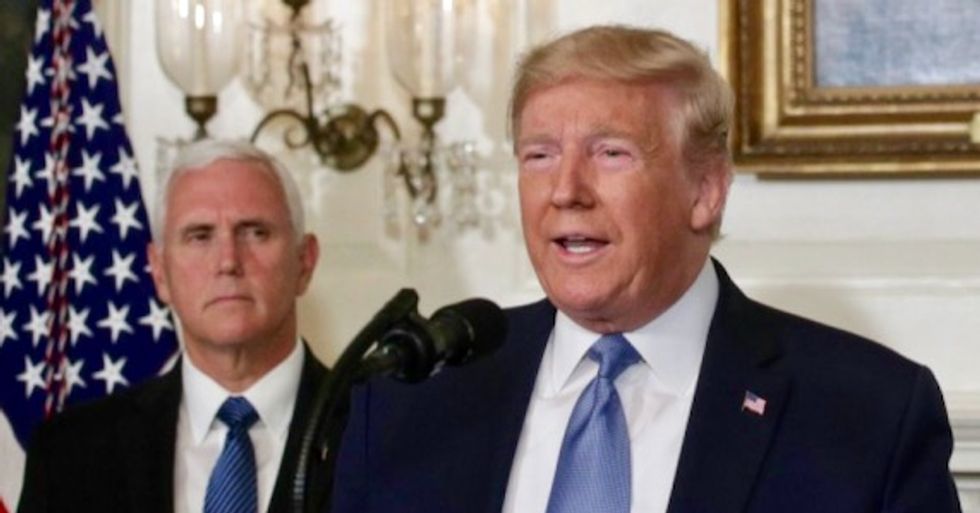 President Donald Trump is under fire for tweets he posted early Tuesday morning attacking Barack Obama after the former President issued a thinly-veiled statement criticizing Trump for contributing to a climate in which white supremacist domestic terror mass shootings are increasing. Less than 24 hours earlier – after all but ignoring two mass shootings that stole the lives of 31 people over the weekend, President Trump addressed the American people on national television. In that short speech he condemned racism and white supremacism, but some say his tweets Tuesday negate those remarks.

Trump also repeated his false claim, tweeting, “I am the least racist person.”

Here’s how many are responding:

Not even 24 hours ago, the president called for the nation to put aside partisan bickering to solve gun violence. https://t.co/vplcUAkoJi
— Evan McMurry (@Evan McMurry) 1565092334.0