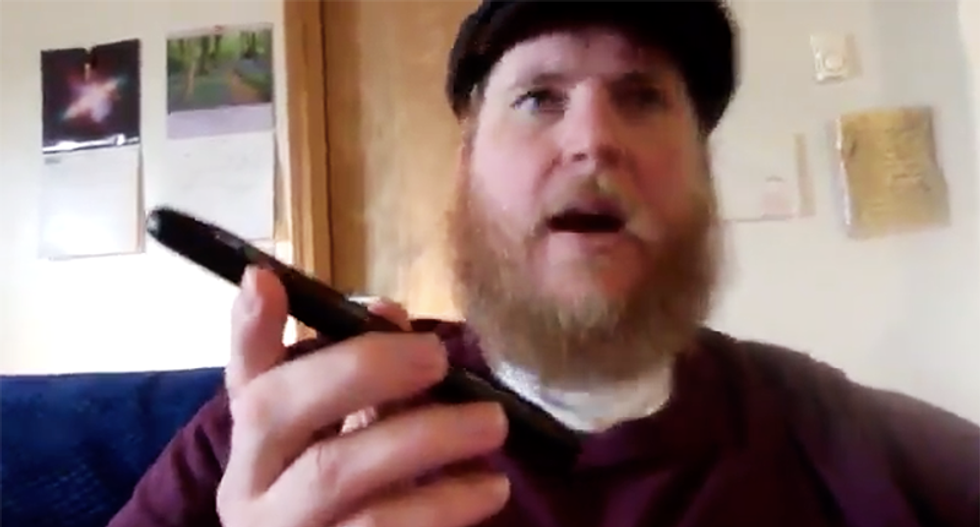 Another conspiracy theorist in President Donald Trump's cadre of followers is demanding proof that Justice Ruth Bader Ginsburg is still alive by calling the receptionist at the High Court.

The woman who answered the phone patiently explains to the QAnon supporter that RBG is alive and well. In the video, the man cites a Fox News report saying that she had died. Fox News apologized for their error, showing a graphic of her on-screen that listed her birth and death date. The network didn't report, however, that she had died.

The 85-year-old justice was spotted last week in her box-seats for a performance at the Wolf Trap National Park for the Performing Arts outside of Washington DC. 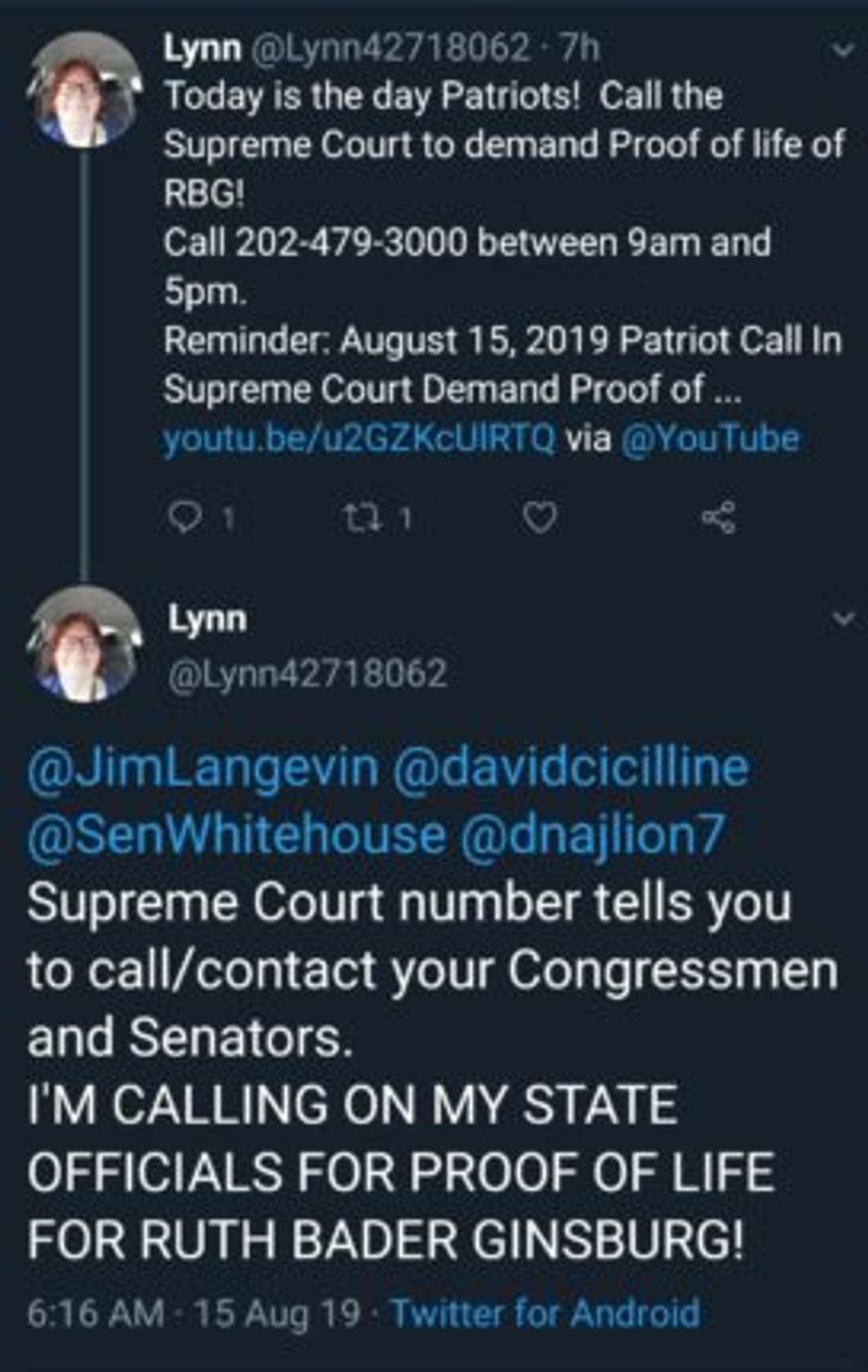 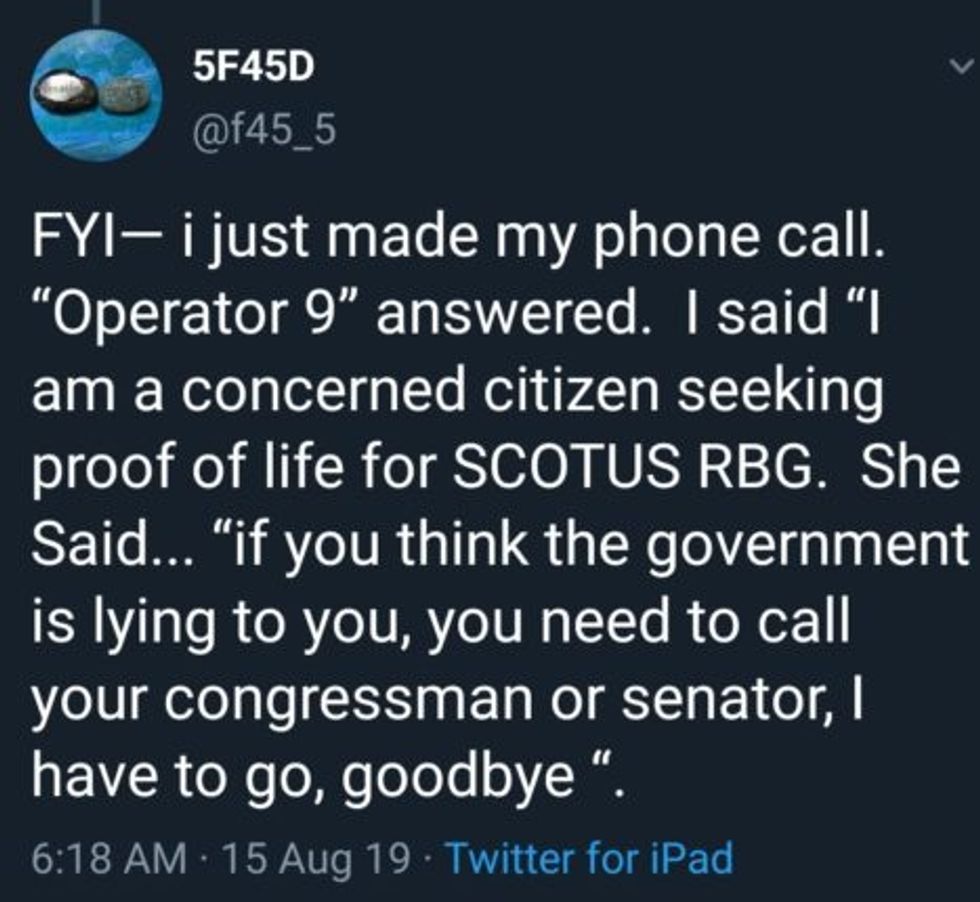 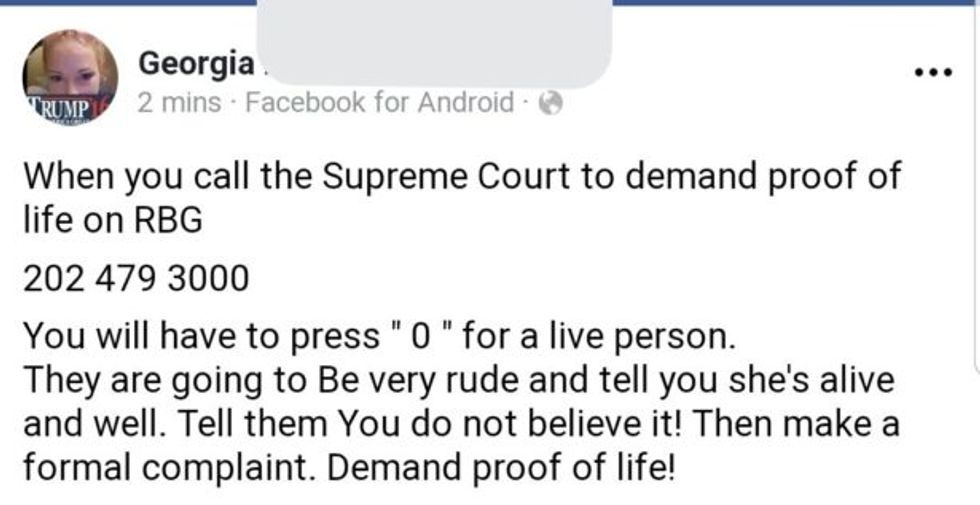 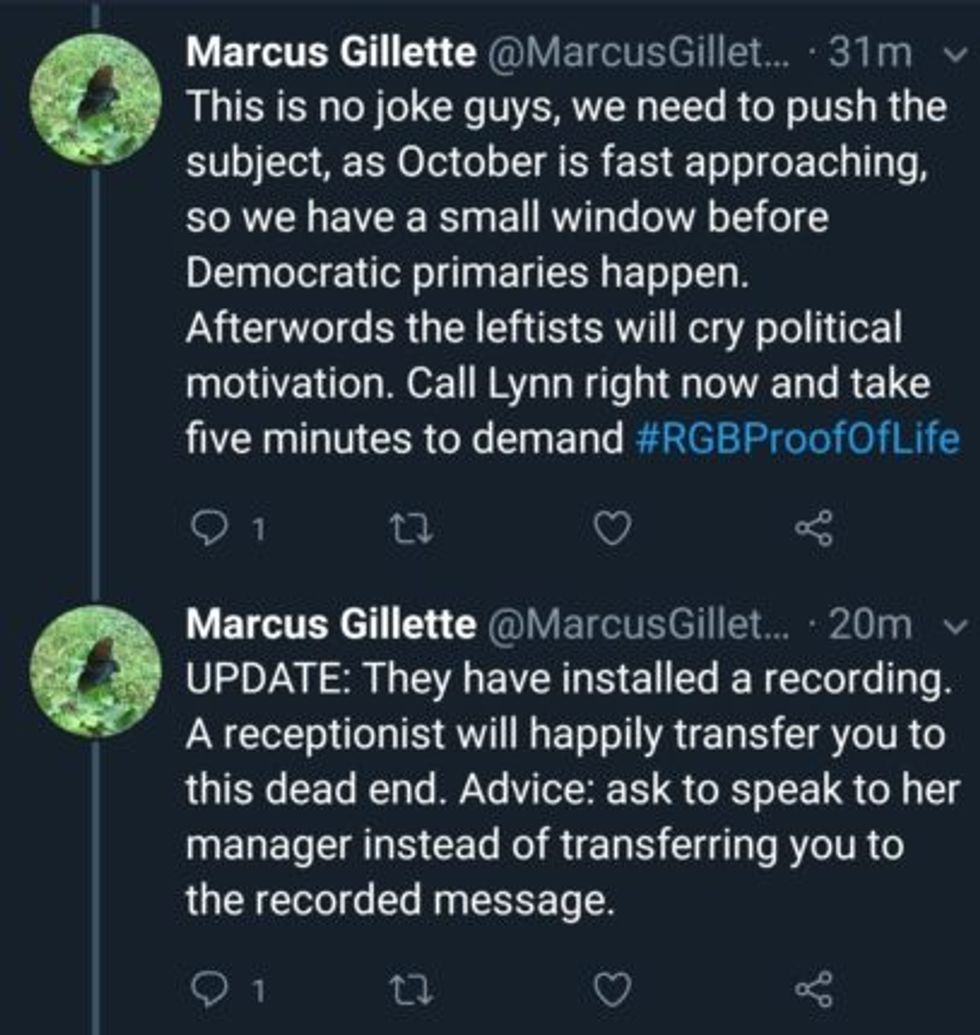 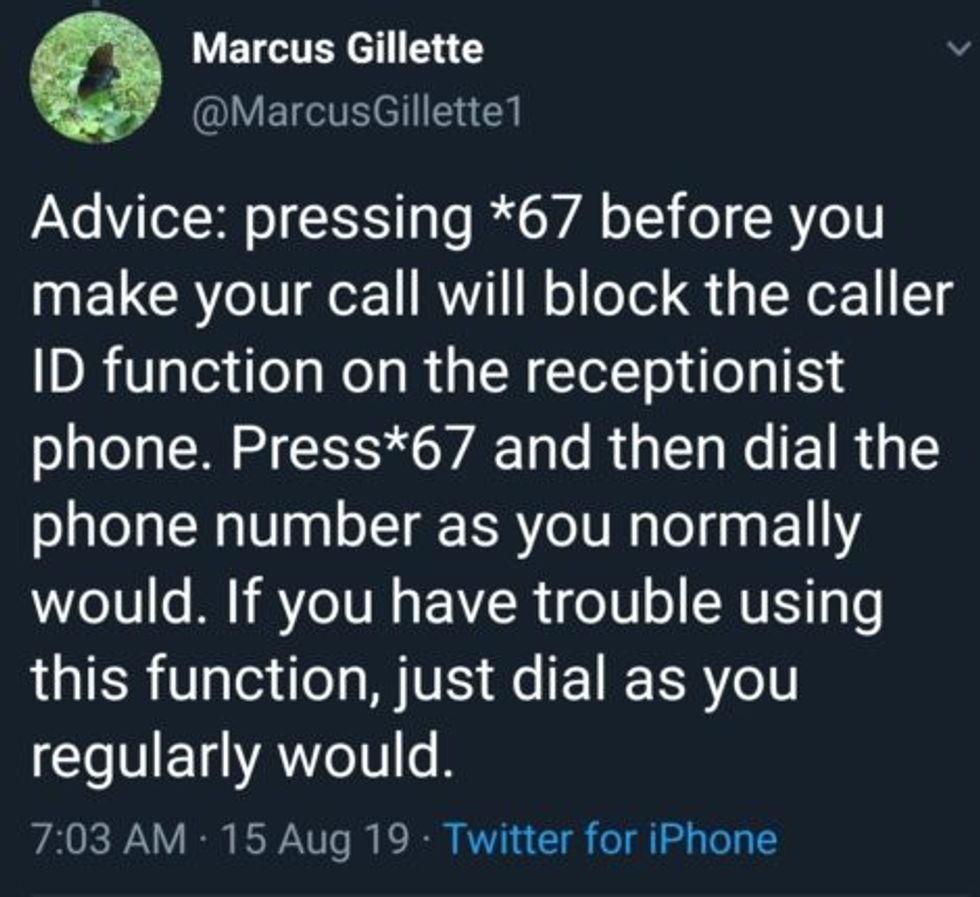 You can watch one of the people in the video below:

A QAnon follower calls the Supreme Court to ask for "proof of life" of Ruth Bader Ginsburg and speaks to a heroical… https://t.co/TCZBb9jDf8
— Travis View (@Travis View) 1565896441.0