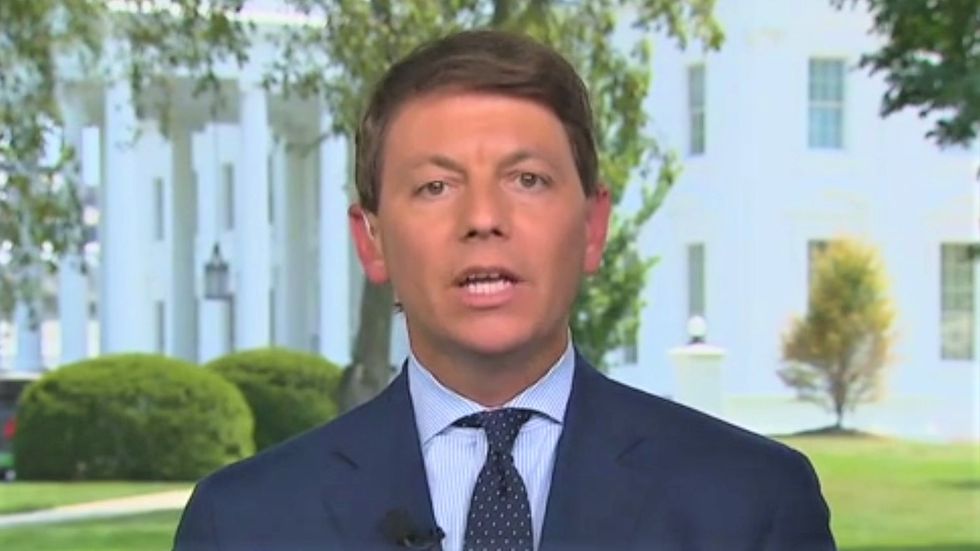 Even though former President Barack Obama never mentioned President Donald Trump by name when he urged Americans to reject leaders who promote "fear and hatred," the president and his supporters are nonetheless taking it very personally.

During an interview on Fox News Tuesday, Trump spokesman Hogan Gidley accused Obama of taking America to a "dark place" when he called out racism in America.

"For him to interject himself into this conversation, this debate, at this point, it’s his right to do it," Gidley said. "But the fact is Donald Trump is the president of all Americans. He’s trying to move this country forward, and comments like that take us backwards and take us to a dark place that we never want to be and we never want to visit."

Obama never mentioned Trump in his statement on Monday and instead said that "we should soundly reject language coming out of the mouths of any of our leaders that feeds a climate of fear and hatred, or normalizes racist sentiments."