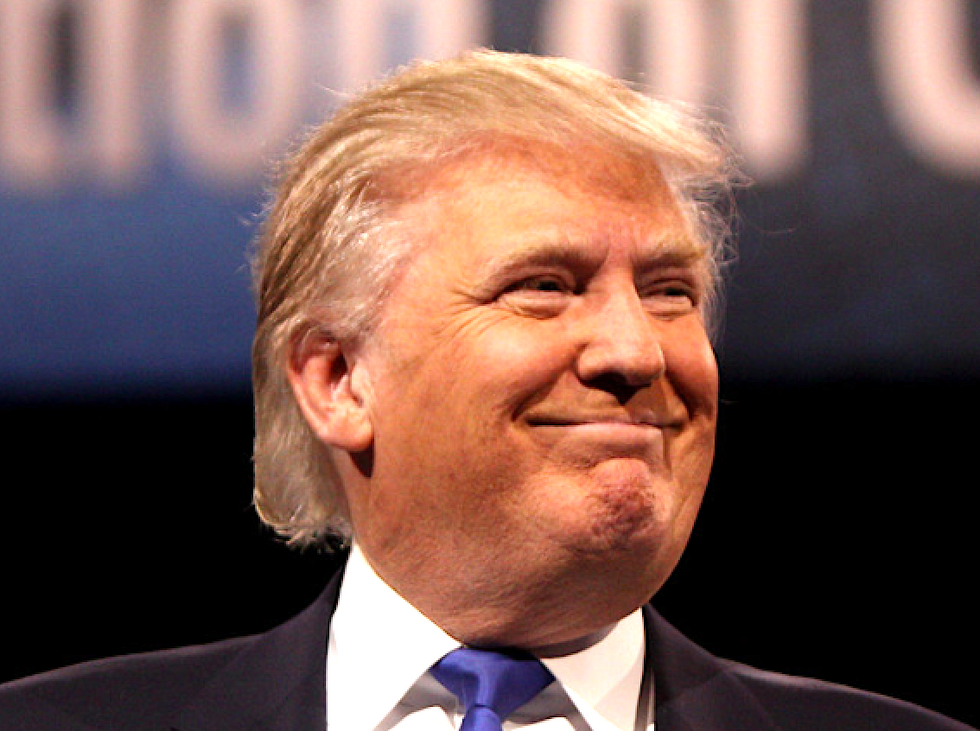 Thanks to President Trump's sanctions against Iran and Venezuela, demand for a particular brand of Russian crude oil has risen, causing revenue for Russian oil exporters to go through the roof, Fortune reports.

Between November and July, Russian oil companies were enriched by an extra $905 million.

The calculation is based on difference between the Urals spread to the Brent benchmark over the period compared to the five-year average.

The sanctions added to a jump in demand for Russian crude in the wake of output cuts from the Organization of Petroleum Exporting Countries and their partners. As a result, Russia’s Urals blend of crude has started to regularly trade at a premium to Brent.

Speaking to Fortune, JBC Energy analyst Konstantsa Rangelova said that there's currently a shortage of competing heavier, sourer crude now as a result of sanctions on the two countries, "but also because of OPEC+’s current production cut agreement." He added that Urals in the Mediterranean are at "an all-time high."

As Fortune points out, the Trump administration announced sanctions against Venezuela this January and cut waivers for buyers of Iranian oil in May, effectively creating a shortage of the brand of oil the two countries export. Russia's total revenue from its oil exports were already at $58.5 billion for the first half of the year. Last year's total revenue for the country was around $129 billion.