Trump's plan to fix his racism problem is to 'yell at staffers' -- instead of not being a racist: GOP strategist 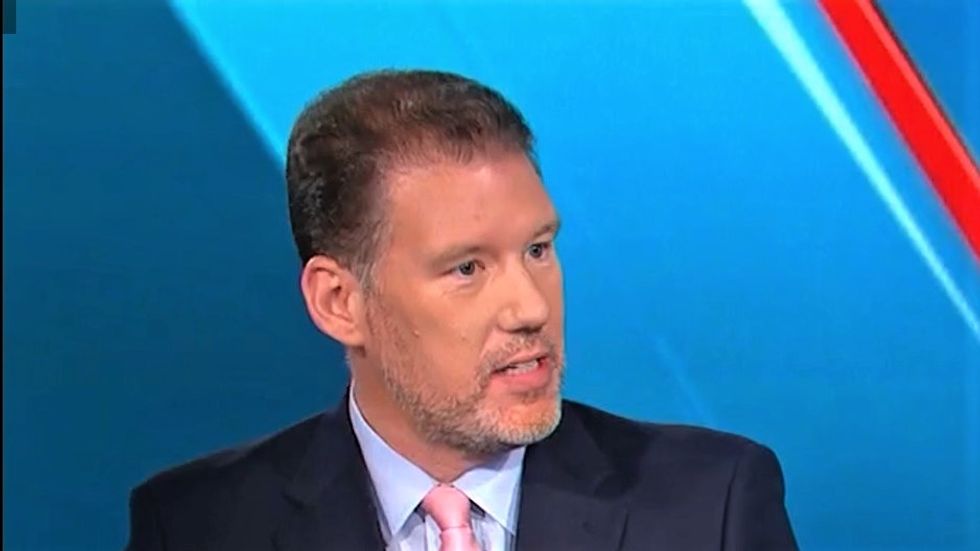 Republican strategist Doug Heye on Monday told CNN's Brianna Keilar that President Donald Trump doesn't seem to have a real plan to fix his reputation for being a racist other than to simply scream at his aides.

While discussing a Washington Post report about the president's fury at being called a racist because of the multiple times he has made racist statements, Heye said Trump seemingly lacks the ability to reflect on his rhetoric and do more to be less offensive.

"I think he's trying to yell at staffers that they're doing it wrong," Heye said.

Heye then offered the president advice for how to get people to stop calling him a racist.

"The reality is you change your rhetoric, you change your policies," he said. "Not all of them! Not everything touches on race that he does! But so much, time and time again when he decides to weigh in, he weighs in with the wrong foot first and puts the foot down on it."

Heye also said that he was "troubled" not only by the president's rhetoric but also by the failure of his fellow Republicans to confront it.