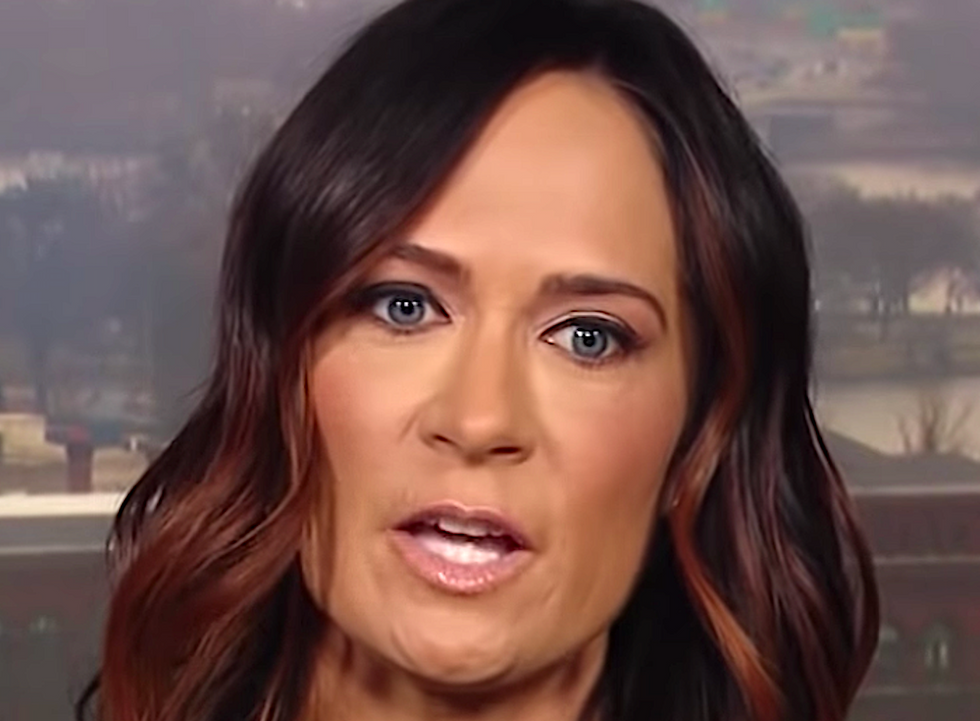 According to documents filed by attorneys for the Justice Department this Wednesday, a supposed written statement by a Secret Service agent used to justify the suspension of a reporter's White House press pass does not exist, Law & Crime reports.

The alleged written statement was attributed to a Secret Service agent who intervened during a Rose Garden spat between Playboy reporter Brian Karem and former Trump advisor Sebastian Gorka. During a government hearing this Tuesday to determine the constitutionality of Karem's suspension, a U.S. District Judge ordered the White House to provide the statement, which White House Press Secretary Stephanie Grisham initially cited as evidence.

Responding to the court this Wednesday, DOJ attorneys said "there is no written statement by the Secret Service agent who intervened and spoke to Mr. Karem during the July 11, 2019 incident."

"In the interest of transparency, Defendants further inform the Court that there are notes taken by an attorney in the Office of White House Counsel from an interview with the agent, but Defendants understand that this Court’s order does not apply to such notes," the DOJ's attorneys added.

The incident occurred on July 11 during an event at the White House where President Trump spoke to an audience that included reporters and Trump affiliates, two of whom were Karem and Gorka. At the outset of the confrontation, Gorka responded to a quip from Karem, saying, "And you're a journalist, right?"

Karem responded, “Hey, come on over and talk to me, brother, or we can go outside and have a long conversation.”

Karem was informed by Grisham on August 2 that his pass would be suspended, but according to Law & Crime, there was no mention of a Secret Service agent statement in her letter explaining the reason for his suspension. After a series of back-and-forth letters between Karem's attorneys and the government, Grisham stated on August 16 that she "relied on the Secret Service agent’s statement only for the point that the agent approached Mr. Karem because he grew concerned […] that a physical altercation might break out and for the agent’s recollection of what he said to Mr. Karem," adding that there's "no need for an investigation" in part due to an interview conducted with the Secret Service agent that Karem "has not disputed."

It's not clear when or if that "interview" with the Secret Service was conducted.

“What a shock. Like [Huckabee Sanders] before her, [Grisham] issued a bald faced lie that had to be walked back in a legal proceeding when people with actual professionalism and integrity get involved in representing the government,” Moss wrote.