Trump’s tweets are getting crazier because there’s no one left in the White House to stop him: NYT reporter 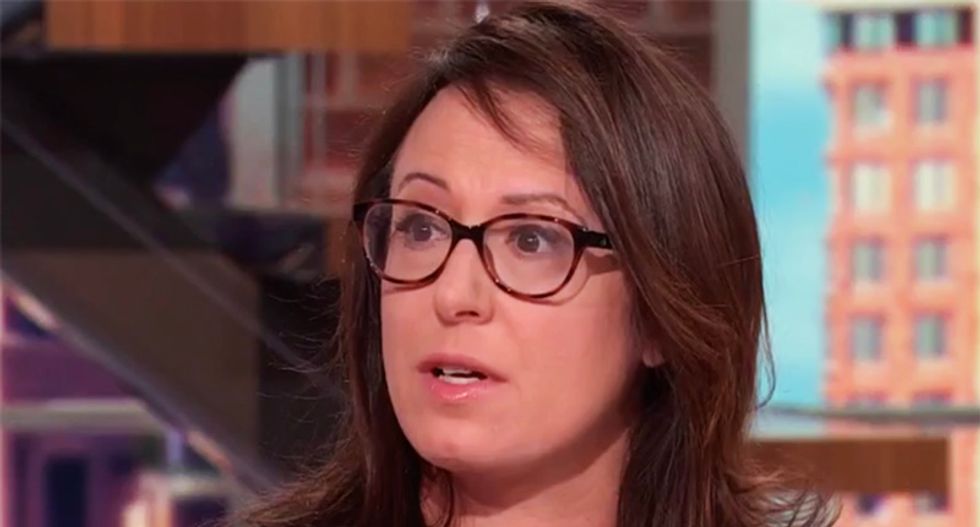 New York Times reporter Maggie Haberman told CNN on Thursday that President Donald Trump's tweets lately have grown even more unhinged than usual because there's no one left in the White House who can impose any kind of discipline.

In particular, Haberman pointed to chief of staff Mick Mulvaney, who hasn't even tried to stop the president from sending out bizarre tweets comparing himself to the "King of Israel" and the "Second Coming of God." The New York Times reporter also suggested that former chief of staff John Kelly would not have allowed the president to tweet out something like that.

"The one data point a former official pointed to me in particular was that the tweets had gotten a lot worse," she said. "And their point was you would not have seen some of these tweets in 2017."

Haberman also said that multiple former administration officials have told her that "they believe this is an escalation of sort of his more erratic behavior or his more extreme behavior," which "they attribute it to increasing stress in the job as he faces re-election."