US raps China for 'escalation' in South China Sea 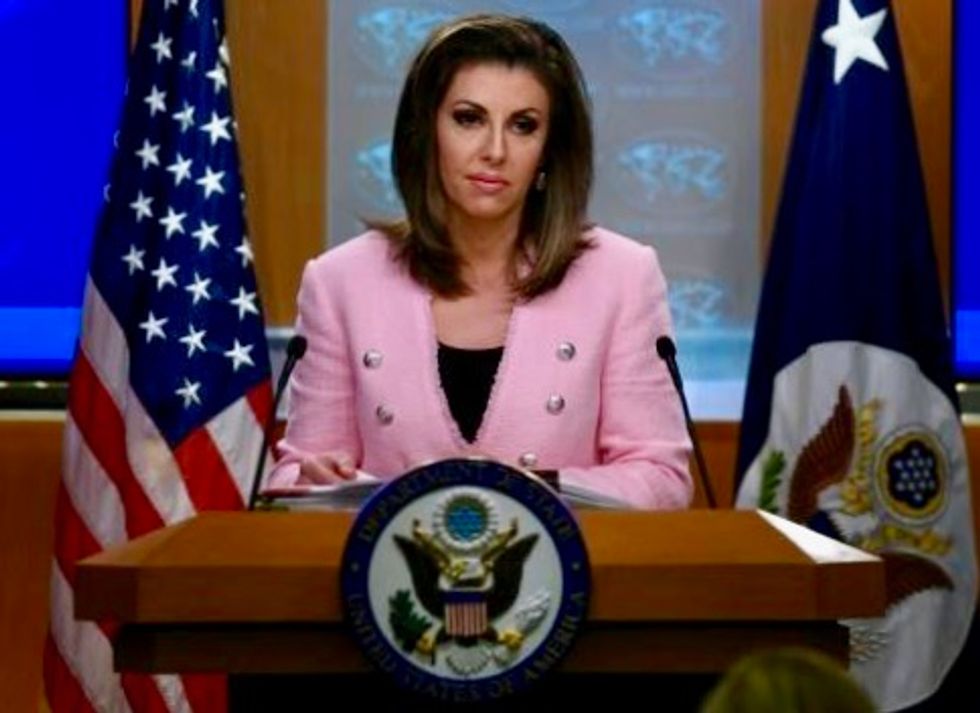 The United States on Thursday sharpened its criticism of China's activities in disputed areas of the South China Sea, slamming an "escalation" in efforts to intimidate other claimants" such as Vietnam.

China redeployed a government-owned survey vessel -- with armed escorts -- into the waters off Vietnam earlier this month, the US said.

Hanoi says those waters are part of its Exclusive Economic Zone (EEZ).

The move could reignite a spat between Beijing and Vietnam over rights to the resource-rich waters in the South China Sea. Other countries in Southeast Asia also have claimed parts of the sea.

"The United States is deeply concerned that China is continuing its interference with Vietnam's long-standing oil and gas activities in its EEZ," State Department spokeswoman Morgan Ortagus said.

In a statement, she called the deployment of the survey vessel "an escalation by Beijing in its efforts to intimidate other claimants out of developing resources in the South China Sea."

"This calls into serious question China's commitment... to the peaceful resolution of maritime disputes," she added.

China claims its presence in the area predates that of the other claimants, including Vietnam, the Philippines, Malaysia and Brunei, and hence Beijing asserts sovereignty over several disputed island chains.

The United States, which is locked in a trade dispute with Beijing, regularly criticizes China's militarization of the South China Sea, which Washington sees as a way to establish its dominance.

"In recent weeks, China has taken a series of aggressive steps to interfere with ASEAN claimants' long-standing, well-established economic activities," Ortagus said, referring to member states of the Association of Southeast Asian Nations.

The US said these actions were intended to "coerce" the countries to "reject partnerships with foreign oil and gas firms, and to work only with China's state-owned enterprises."

She specifically warned Beijing not to hinder efforts by US oil and gas companies to forge partnerships with other countries in the region.

On Tuesday, the White House -- via a tweet from National Security Advisor John Bolton -- accused China of using "bullying tactics."