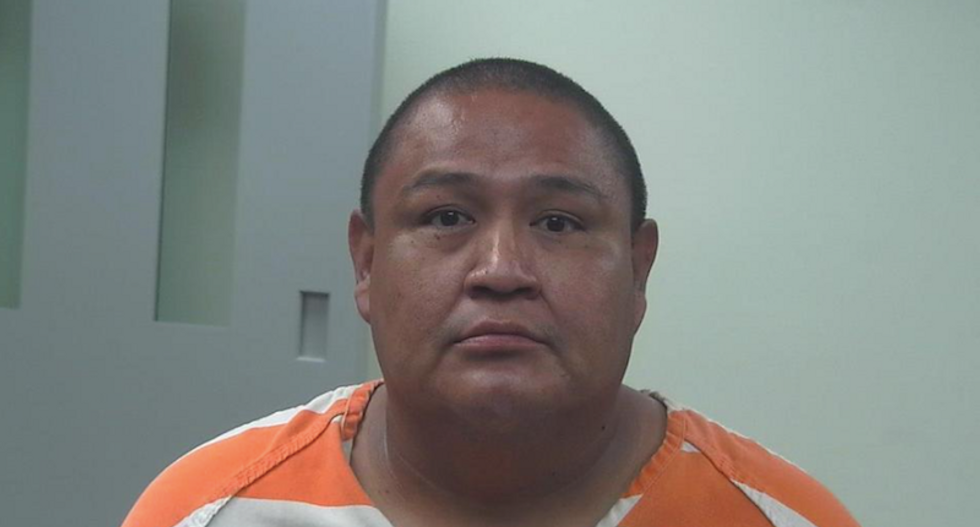 A man in Tooele, Utah, was arrested after he attacked a family with a bat and screamed racial slurs at them, reports ABC 4.

A young girl told police that he called them the N-word and threatened to “(expletive) them up.” His BAC was .161 at the time of his arrest.

A recent report found that racially motivated attacks are on the rise across the country.