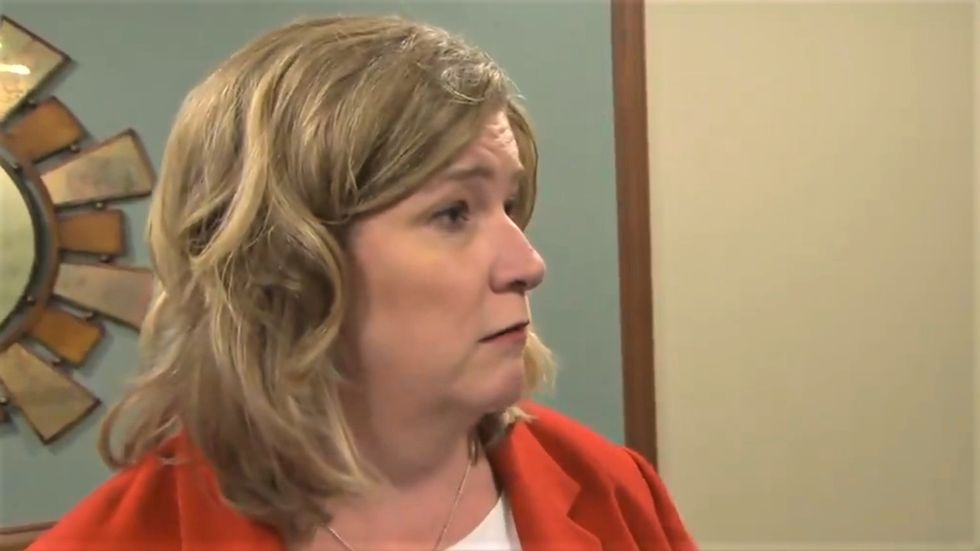 While talking with reporters, Whaley was asked if she knew anything about the president's plans to visit her city, which is reeling after a mass shooting over the weekend that left nine people dead and 27 people injured.

Whaley responded that she had no knowledge of the president's plans.

"He didn't tell us, he said sometime this week," she said. "I've heard that he's coming Wednesday but I haven't gotten a call. And, you know, he might be going to Toledo, I don't know."

During his speech on the weekend's mass shootings, Trump made a major gaffe and referred to Dayton as Toledo, even though the two Ohio cities are more than 100 miles apart.