WATCH: Joy Reid warns Trump is going to 'tank the US economy — just before Christmas' 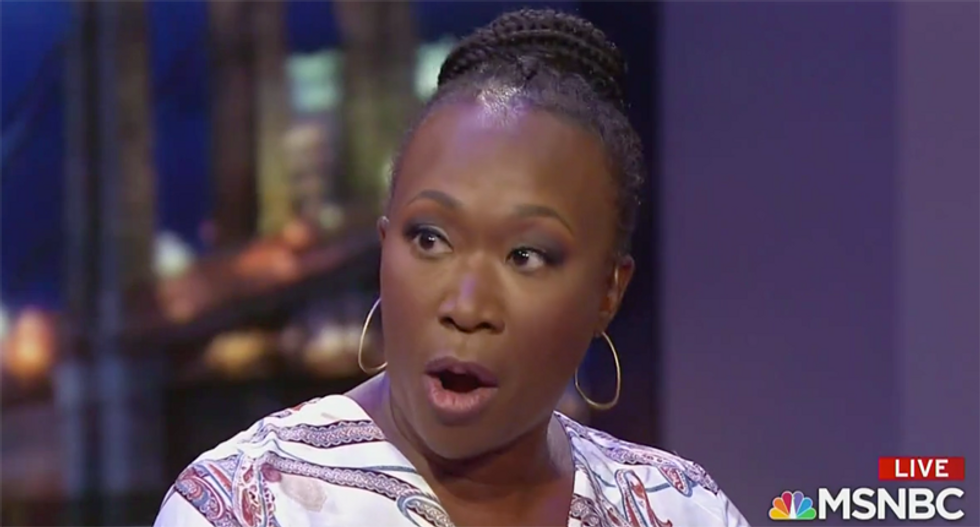 Reid was interviewed by Chris Hayes on a broadcast of "All In" with a live studio crowd on Friday.

"This new round of tariffs would increase everything," Reid noted. "Something like 70% of what you buy in Walmart is sourced from China."

"And so if you raise the prices — that’s tariffs are -- by 25% or 30%, you are essentially going to tank the U.S. economy just before Christmas," she warned.

"Kicking brown people out of the country is expensive," she said.