WATCH: Tenn. lawmaker seeks to 'destroy Satan' by banning abortions in cases of rape and incest 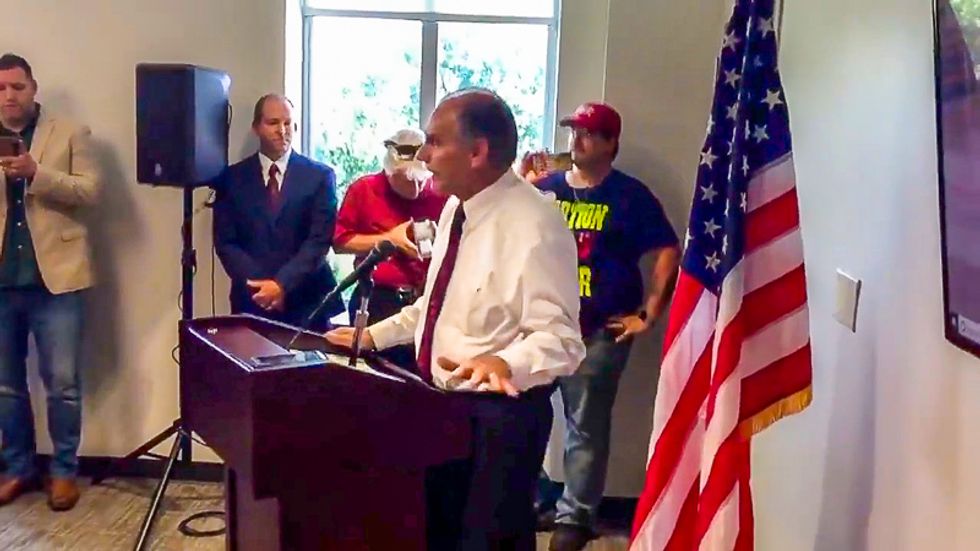 The sponsor of a bill that would effectively ban all abortions in Tennessee said that he hopes to "destroy Satan."

Sen. Mark Pody (R) made the remarks at a Monday prayer gathering before debate on the bill.

"I'm not against any colleagues, whether they're standing with me or not," Pody said. "I'm against Satan and I'm standing with God."

The Tennessee ban would take effect once "a viable pregnancy is presumed to exist or has been confirmed," effectively banning all abortions in the state. There is no exception in the bill for rape or incest.