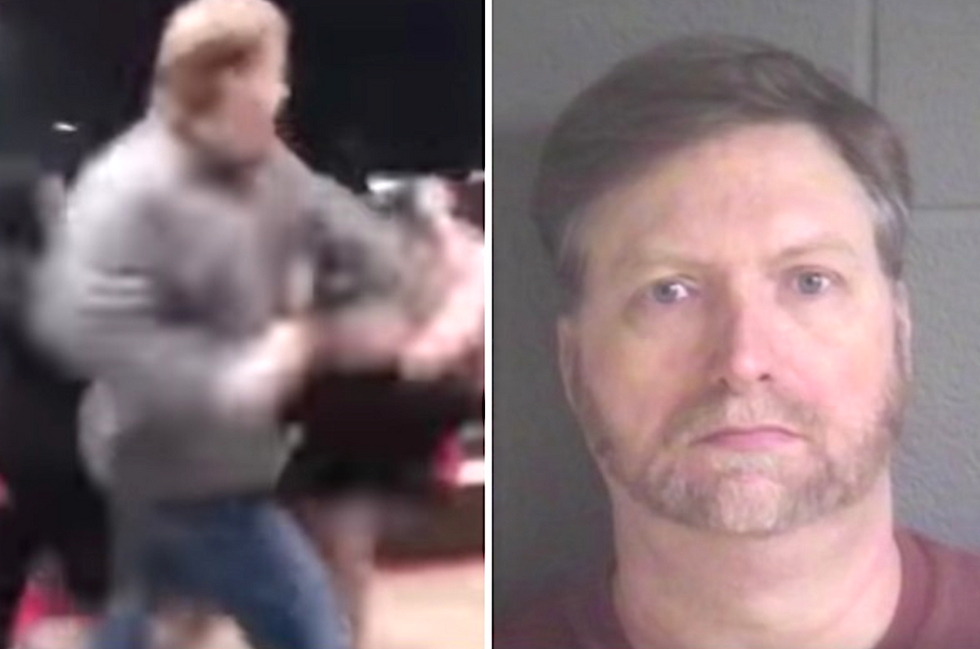 A North Carolina man who was arrested earlier this year for punching an 11-year-old black girl in the face and knocking her to the ground has been convicted of two misdemeanors, the Citizen Times reports.

Bell won't spend a single day in jail over the incident. Instead, he received a 6o-day suspended sentence and will be on unsupervised probation for 12 months and will have to pay a court fee of $200.

Bell will also have to take anger management classes and participate in a "racial justice workshop" for the next 90 days.

A Citizens Times report from January said that Bell claimed he was trying to defend a woman who was being harassed by a "large pack of youths" at the Asheville Mall. According to Bell's lawyer, he is undergoing long-term treatment for a traumatic brain injury and post-traumatic stress disorder. Video of the incident was widely shared on social media.

Writing for The Root, Jay Connor says that whatever mental struggles Bell claims to be enduring are not an excuse for his actions.

"And if anything, the lack of severe punishment for assailing a child serves as the latest example of America’s continued disregard for black life," Connor writes.

Watch the full video of the incident below: