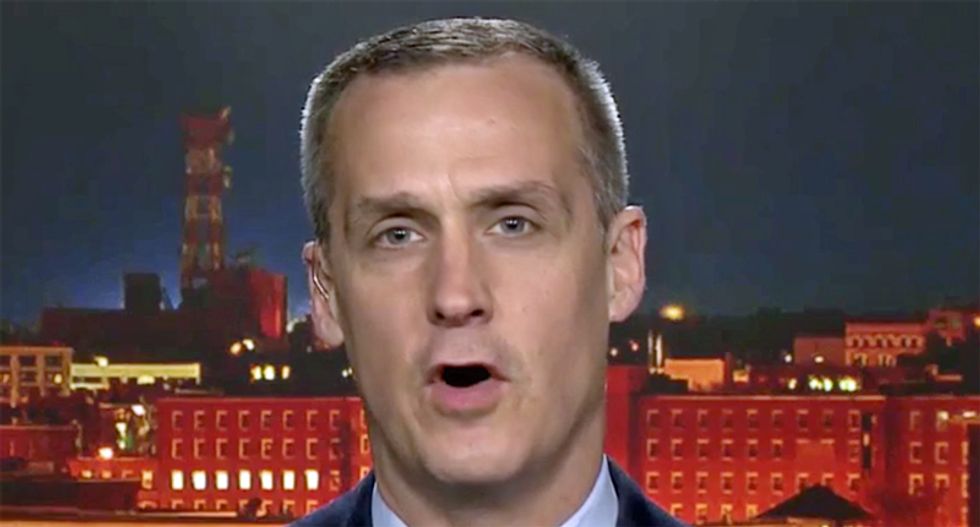 But as CNN congressional correspondent Phil Mattingly told Wolf Blitzer on "The Situation Room," their strategy has a major legal weakness.

"A really interesting element of this is Democrats have been urging Jerry Nadler, the chairman of the Judiciary Committee, to serve a subpoena to Corey Lewandowski, because he never served in the White House," said Mattingly. "You've seen numerous White House officials blocked from testimony or limited in their testimony, because they actually served in the executive branch. Corey Lewandowski never did. He was the campaign manager during 2016. He's been an informal adviser to the president, but shouldn't, based on past precedent, be covered by executive privilege."

"What White House officials are considering right now, sources tell my colleague Kaitlan Collins, is possibly trying to apply executive privilege based on the fact that these conversations came from the president," added Mattingly. "It's a long shot, but they are having discussions with the White House counsel, with the Justice Department to see if they can limit it in some way, shape, or form. I've talked to Democrats about this. They don't think this is possible at all. But the White House taking every effort they possibly can to try to short-circuit this investigation by House Democrats into the president's actions in the White House."