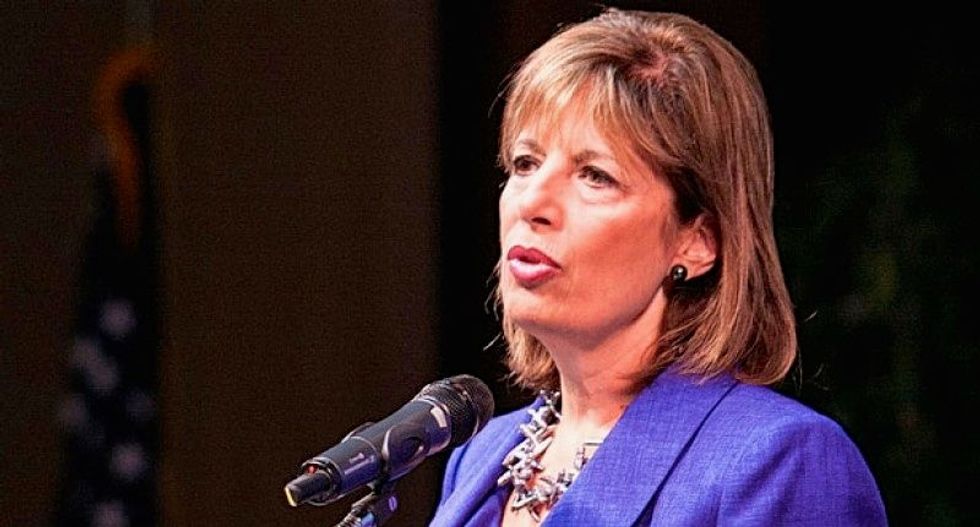 California Democrat Rep. Jackie Speier blasted the Trump administration on Thursday after it refused to turn over information about a whistleblower.

In a five-hour closed-door hearing on Thursday, the Inspector General of the Intelligence Community reportedly refused to hand over information about a whistleblower, who allegedly felt a duty to report on President Donald Trump's connections with a foreign leader.

"We've got a very grave situation on our hands," Speier was quoted as saying. "He is answering some questions not on the specific subject matter but it’s deeply troubling."

Speier suggested that the Trump administration has committed a "violation of the law."