America will be 'left with a potential dictatorship' unless Congress impeaches Trump: former federal prosecutor 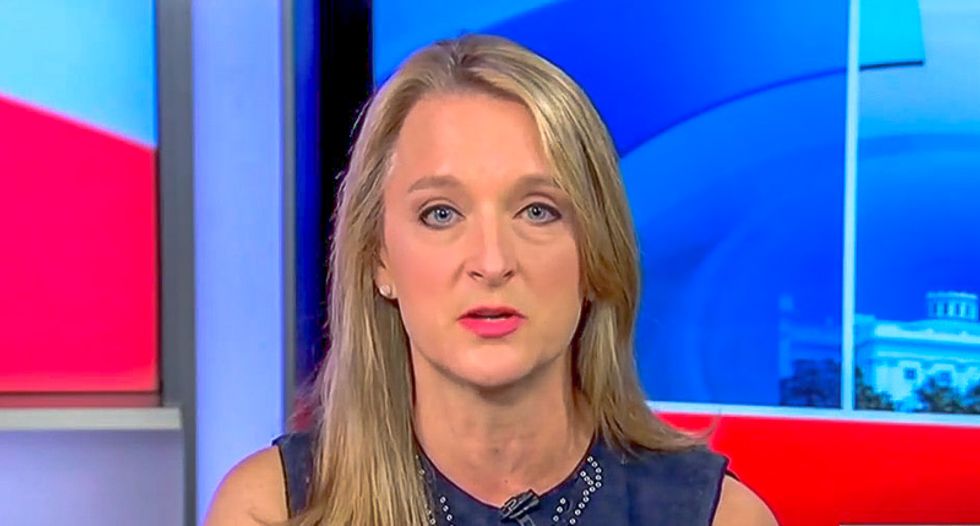 Former federal prosecutor Kim Wehle on Monday argued that the House of Representatives needs to begin impeachment proceedings against President Donald Trump because otherwise America will be "left with a potential dictatorship."

During a discussion with CNN's Brooke Baldwin, Wehle said there is no check on the president's behavior if Congress does not meet its responsibilities as a co-equal branch of government.

"I think the question is, has he done enough to start impeachment hearings? For sure!" she said. "And the Congress has to ask themselves are we going to have a check on the office of the presidency? Because the judicial branch is out -- the judicial branch is out, pursuant to the OLC memo banning the federal prosecutors from prosecuting the president. The only potential ticket can come from the Congress... if Congress doesn't act, then they're abdicating their congressional prerogative and we're going to be left with a potential dictatorship."

CNN's Gloria Borger then chimed in to say that "Congress needs to start doing its job and be firm about it."

"They could have walked Corey Lewandowski out of his testimony the other day when he wasn't cooperating -- and they didn't," she said. "And I think now they have to demand what they should have gotten in the first place."