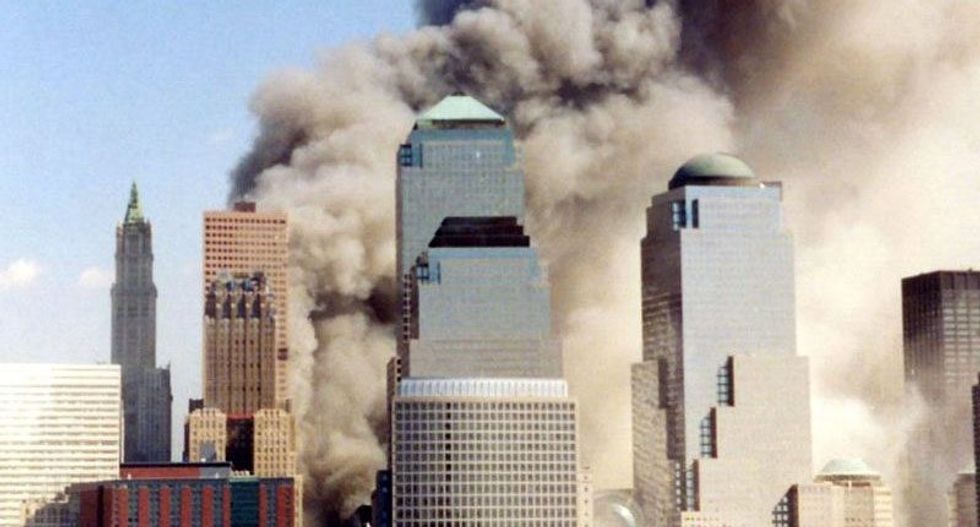 A new report from Vice claims that white supremacist organizations are increasingly viewing Osama Bin Laden, the late mastermind of the 9/11 terrorist attacks, as a role model whose actions can influence the future of their movement.

The report finds that neo-Nazi group Atomwaffen Division has recently started using Bin Laden's image in its propaganda while also promoting Islamist extremists' willingness to commit mass murder in the name of their religion as something that should be inspiring to American white nationalists.

"I want radicals, those young men willing to put down their lives for our ideas no matter the cost," an anonymous Atomwaffen Division member wrote on a white nationalist website earlier this year.

Other neo-Nazis have been promoting the work of Abu Bakr Naji, an al Qaeda member who wrote a terrorism-promoting book called "The Management of Savagery" that called for mass political violence as a method to create an Islamic caliphate.

"Regardless of its inherent pro-[Islamic] content, the book addresses many issues we will be facing as American Radicals," one white nationalist wrote in explaining his promotion of the book. "The effective use of political propaganda is just one of these issues."

In fact, Vice also notes that there's even a neo-Nazi organization that calls itself "The Base," which is the literal English translation of "al Qaeda."