'Anyone who tried to impact outcome of election should spend life in jail': Lewandowski 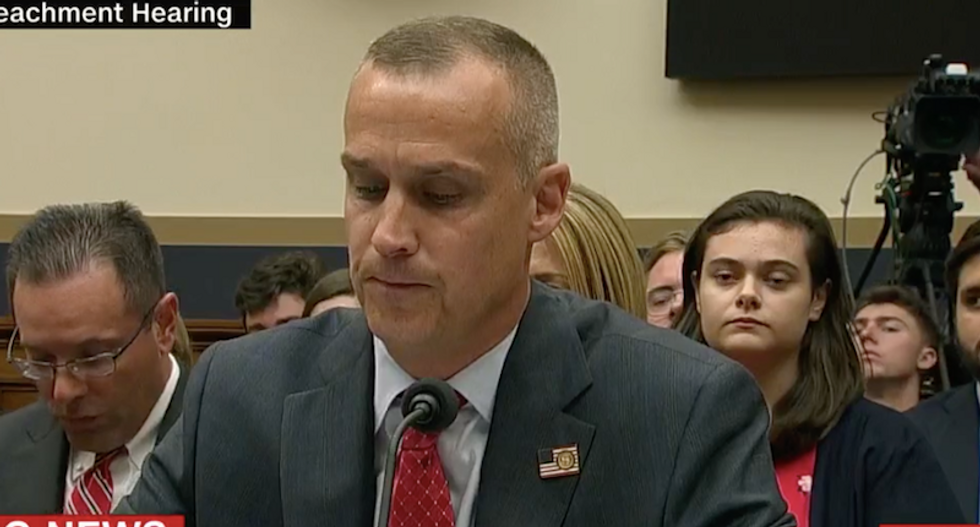 Lewandowski was defiant in his opening statement, slamming the investigation as biased and knocking Hillary Clinton. He also declared that any entity that tried to meddle in a U.S. election should be in prison.

He said that he handled as many as a thousand emails. "And unlike Hillary Clinton, I don't think I ever deleted any of those," Lewandowski said. "Many of them were either responded to with one-word answers or floated to other staff for additional follow-up. But throughout it all, and to the best of my recollection, I don't recall ever having any conversations with foreign entities, let alone any who were operating to manipulate the outcome of an election."

"As I said publicly many times, anyone who should try to impact the outcome of an election should spend a lifetime in jail," Lewandowski said.

It's been widely reported that Donald Trump Jr. and Jared Kushner met with Russian agents who wanted to discuss access to Donald Trump.