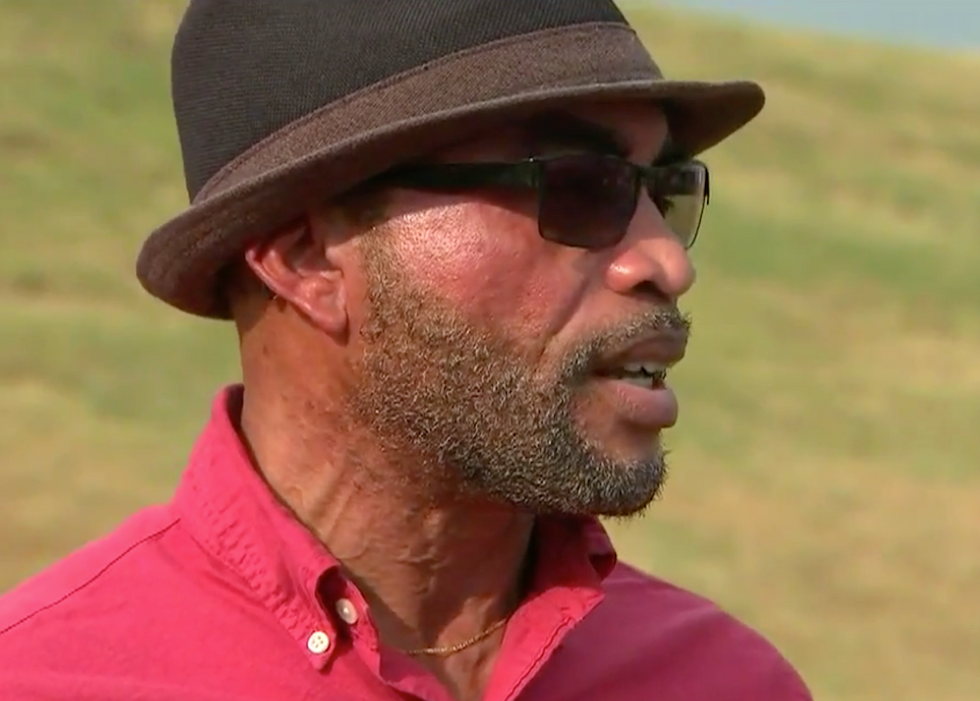 According to a Georgia doctor who also happens to be black, when he went to a bank to open a new account, a bank employee called 911 on him in an incident he says amounted to racial profiling.

“Until it happens to you, you never know what it was feels like,” Anthony Onyegbula told WSB-TV.

“They said I was suspicious, I was wearing a hat, and they thought I wanted to rob the bank, and I was like, ‘What?’” Onyegbula added.

A transcript of the 911 call published by WSB-TV shows that the bank employee made the assumption that Onyegbula was "up to no good."

When Onyegbula left and went to another bank, that's when he realized that the police had been called on him.

“Here come the same police, came inside the bank, now it's two of them, and they said they told the manager to clear the room, because they wanted to talk to us,” Onyegbula said.

When asked by WSB-TV if he thought he was racially profiled, Onyegbula replied, "Yes."

"I think they need training on how to deal with people. You cannot judge someone from the outside,” he said.

Watch WSB-TV's report on the story below: