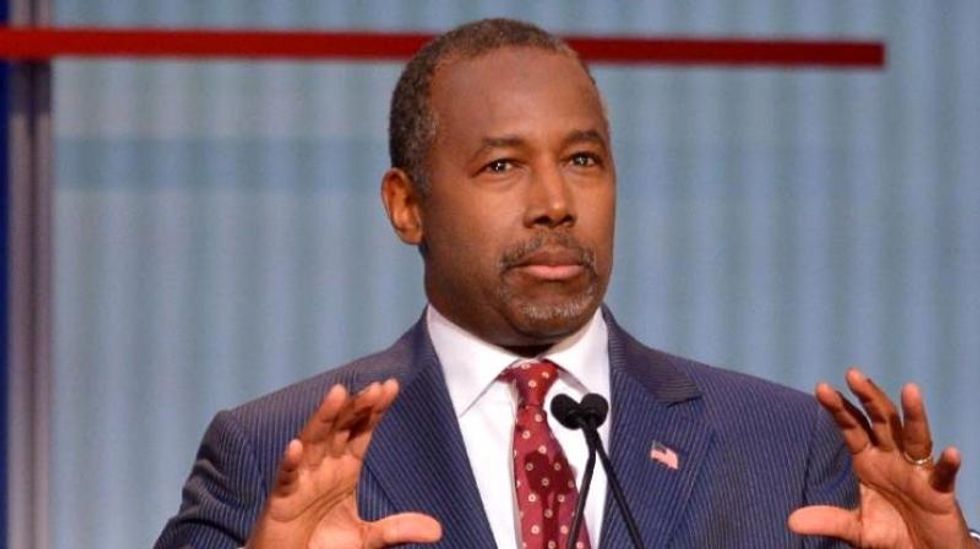 On Thursday, the Washington Post reported that President Donald Trump's Secretary of Housing and Urban Development unleashed an anti-transgender rant to staffers, complaining that "big, hairy men" are trying to infiltrate women's shelters in America.

The remarks come after Carson suggested that society no longer understands the difference between women and men while visiting HUD's office in San Francisco, California.

Carson has a history of virulently anti-LGBTQ remarks, once claiming that being gay is a choice because people often switch after going to prison.

Since taking office, his administration has sought to weaken federal rules that allow transgender housing recipients to be assigned as the gender they identify with.