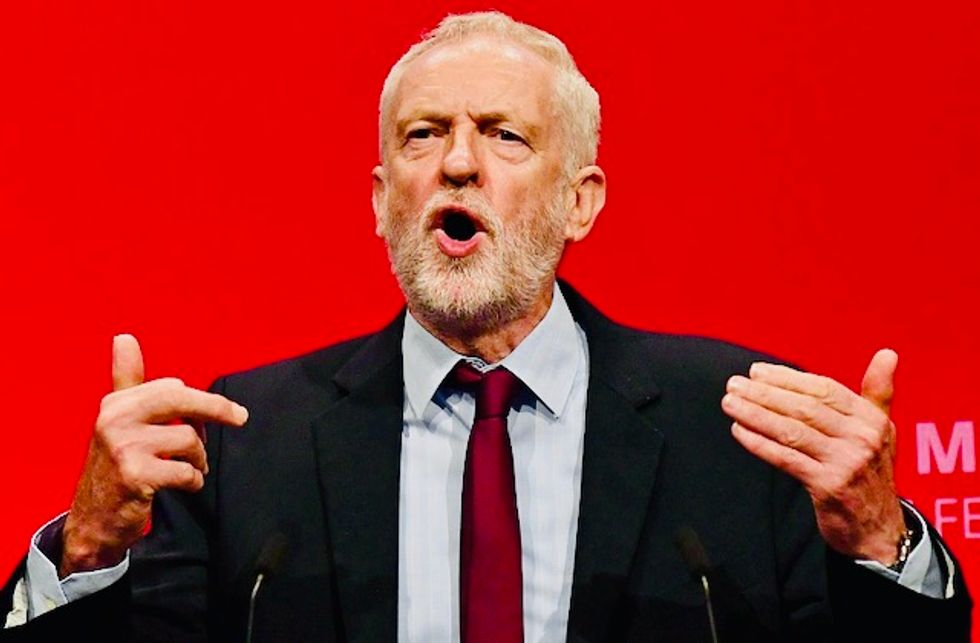 "The Prime Minister has acted wrongly in shutting down Parliament. It demonstrates a contempt for democracy and an abuse of power," said Corbyn.

"The Prime Minister has acted wrongly in shutting down Parliament," Corbyn said during the Labour Party conference following the court's decision. "It demonstrates a contempt for democracy and an abuse of power."

"I invite Boris Johnson, in the historic words, to consider his position," added Corbyn.

Baroness Brenda Hale, the president of the court, said in a statement on behalf of the unanimous 11-judge panel said Johnson's "decision to advise Her Majesty to prorogue Parliament was unlawful because it had the effect of frustrating or preventing the ability of Parliament to carry out its constitutional functions without reasonable justification."

The ruling was described as an "unprecedented" rebuke of Johnson, who critics accused of suspending Parliament in an effort to ram through a no-deal Brexit.

"The Supreme Court ruling the government broke the law by shutting down Parliament. It's official: we are ruled by criminals who are at war with democracy," tweeted Guardian columnist Owen Jones. "If Boris Johnson does not resign, then he is confirming the law only applies to ordinary people, not to the posh Tory prime minister."

SNP, Plaid and Greens all with arms round each other declaring “a marvellous day for democracy... Boris Johnson mus… https://t.co/I8xwvnIDZv
— Paul Brand (@Paul Brand) 1569318898.0

Labour MP David Lammy said in response to the court's ruling that "Boris Johnson broke the law and lied to the Queen."

"Now open the doors of Parliament," Lammy said, "and resign."