Congressman blasts 'tough guy' Lewandowski for blowing off hearing: He wants to 'launch his senatorial campaign' 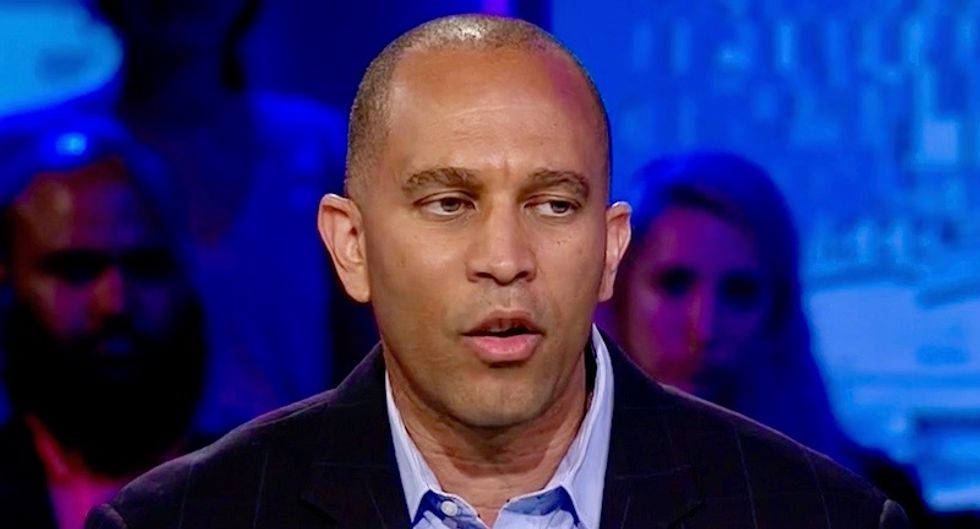 "As you know, Democrats want to call other witnesses for this impeachment investigation," said anchor Wolf Blitzer. "Do you worry, though, that Lewandowski set the precedent for not cooperating?"

"At the same time, we as House Democrats will continue to legislate and continue to work on driving down the high cost of prescription drugs and protect people with pre-existing conditions and enact a real infrastructure plan to work to get things done, and at the same time upholding our responsibility to be a check and balance on the out-of-control executive branch," said Jeffries.