Corey Lewandowski: Who cares if Trump asked me to obstruct justice — I went to the beach instead 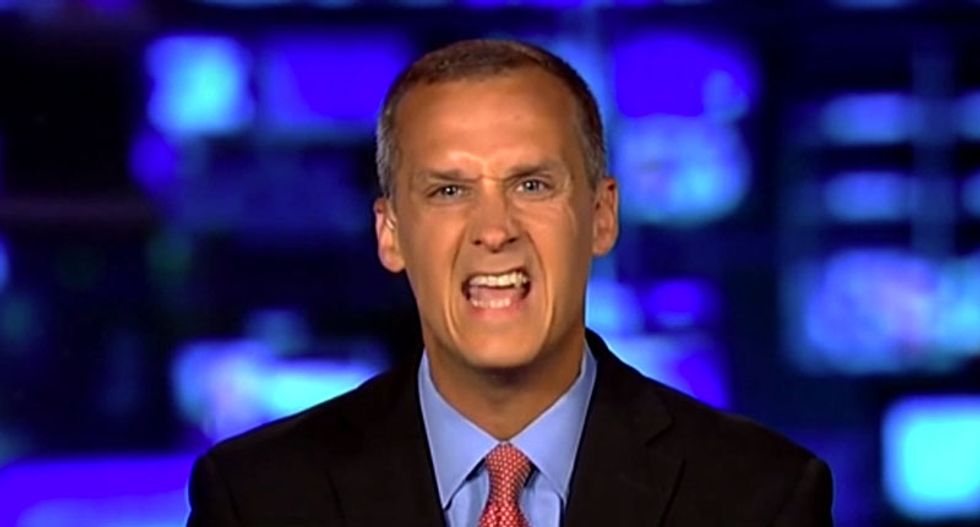 Following his hours-long hostile back-and-forth with the House Judiciary Committee, President Donald Trump's former campaign manager Corey Lewandowski appeared on Fox News to downplay the most serious revelation from the testimony — his confirmation of former special counsel Robert Mueller's report that the president ordered him to tell former Attorney General Jeff Sessions to shut down the Russia investigation.

This fact increases the evidence that Trump obstructed justice — but as far as Lewandowski was concerned, it was no big deal, and he explained why to Fox anchor Martha MacCallum.

"They really focused on the president's request to you to have a conversation with Jeff Sessions about removing Robert Mueller," said MacCallum. "Would you say you never ended up doing, correct?"

"Why didn't you?" MacCallum pressed him.

"Because I went on vacation," said Lewandowski. "It wasn't a priority, to be honest with you. And I said this in the committee, the president asked me to have a conversation with Jeff Sessions, basically what is in the Mueller report. I testified to the fact I believe that to be accurate. And then I just never did it. So they want to talk about what may have transpired, had I spoken to Jeff Sessions. But it is all speculation, because I never had the conversation. So what is there to potentially talk about?" (Obstruction of justice is still a crime even if the attempt to do so fails.)

"I mean, it looks like — let's play representative Johnson on the final questioning. Watch." MacCallum played a video of the hearing, in which Rep. Hank Johnson (D-GA) said that Lewandowski "chickened out" and Lewandowski replied that he went on vacation — to a room full of skeptical laughter.

"That got a lot of laughs," said MacCallum.

"It was the summertime, my kids wanted to go to the beach. So I took my kids to the beach," said Lewandowski. "They make this seem like a big, nefarious idea. We went to the beach for two weeks. We went to Maine, had fun in the sun, big deal! Maybe Congressman Johnson has never been on vacation, I'm not sure, but when it came to the family, I decided to prioritize them over a potential message to Jeff Sessions."