Death toll in Midland-Odessa mass shooting climbs to eight, including the shooter 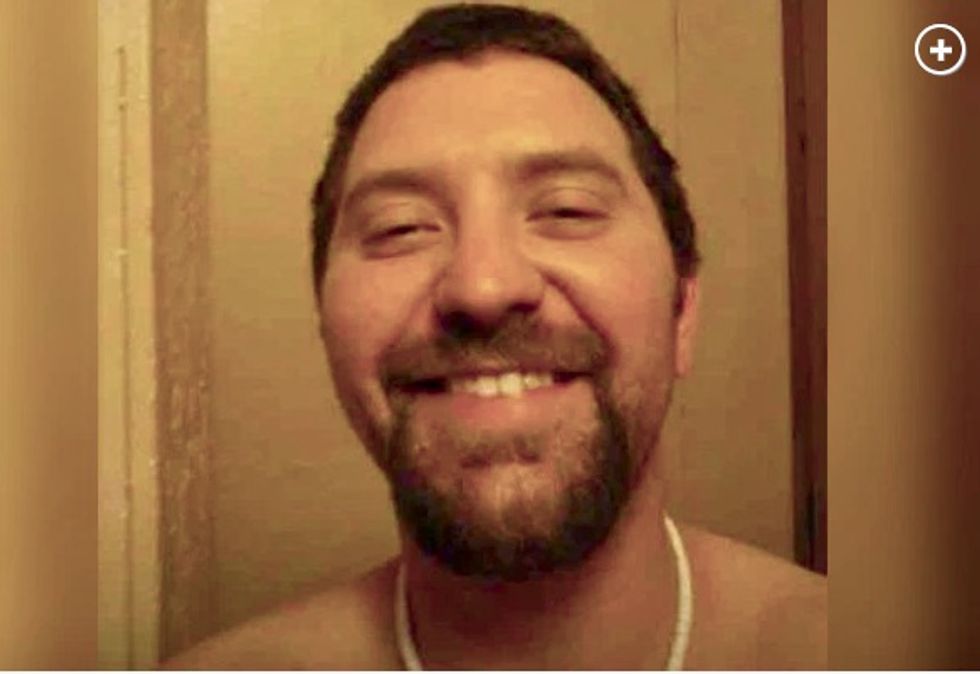 Officials say the shooting began with a traffic stop in which the gunman shot a state trooper. Police say the gunman acted alone and was shot to death outside a crowded movie theater.

A lone gunman with a local address and no apparent connection to terrorism was responsible for the Permian Basin shooting that left eight people dead, including the shooter, according to Odessa Police Chief Michael Gerke. Twenty-two others were injured — including three law enforcement officials and a 17-month-old who was hit in the mouth and chest with shrapnel — in a Saturday afternoon rampage that ended with the gunman's death outside a crowded Midland movie theater.

"You will notice I am not naming the subject," Gerke said during a Sunday press conference attended by Gov. Greg Abbott. "I refuse to. I am not going to give him any notoriety for what he did."

The New York Times reported on Sunday night that the shooter had been fired from his trucking job a few hours before his rampage.

According to CNN, Ator was arrested in 2001 for criminal trespass and burglary and received deferred adjudication for the misdemeanors. In 2018, he also had a traffic citation. CNN also reported that a neighbor of the suspected gunman, Veronica Alonzo, said he showed up at her home one night last month and threatened her with a rifle for leaving trash in a nearby dumpster. She said he would shoot at targets at night.

Gerke said though they cannot confirm that the shooter's intent was to enter the theater, it begs the question of why he would go there if he did not plan to go inside.

"A Saturday in Odessa, that is one of the most crowded places," Gerke said.

One of the victims was postal worker Mary Granados, whose van was hijacked by the shooter during the rampage. In a written statement, the U.S. Postal Service said it was "shocked and saddened by the events that occurred yesterday in the Midland-Odessa area. We are especially grieving the loss of our postal family member, letter carrier Mary Granados, age 29, and we continue to keep her family in our thoughts."

Ector County ISD, located in Odessa, tweeted late Saturday that one of their students died in the shooting.

"We are heartbroken and outraged by the violence that struck our community and our school district today," the tweet read. "We are learning that we have lost friends, family members, as well as one of our students. Our lives have been changed forever."

The district didn't name the student, but Gerke said a 15-year-old girl was among the victims. He said the people killed ranged in age from 15 to 57.

"There are no definite answers as to motive or reasons at this point," said Gerke, who also offered his apologies and condolences to the victims and their families.

It was the second mass shooting in Texas in a month. Saturday's shooting happened exactly four weeks after a deadly Saturday shooting at an El Paso Walmart — nearly 300 miles west of Midland-Odessa — that left 22 dead and more than two dozen wounded on Aug. 3. The gunman in that shooting was arrested and charged with capital murder.

And just as he'd done after the El Paso shooting, Gov. Greg Abbott flew to West Texas and offered words of sympathy and promises to take action to reduce gun violence.

"We know that words alone are inadequate," Abbott said during Sunday's press conference. "Words must be met with action.

He said that following the May 2018 Santa Fe High School shooting near Houston that left 10 people dead, he signed 15 new laws this year that addressed school safety. He said he's been working with lawmakers and advocates since the El Paso shooting to draft more legislation that he said will be aimed at both protecting Second Amendment rights and reducing gun violence. The Legislature finished its most recent session in May and doesn't convene again until January 2021.

Abbott read aloud a text he received from the mother of the 17-month-old girl who was shot and is now hospitalized in Lubbock. The mother wrote that the child will undergo surgery to repair her lip, teeth and tongue and remove shrapnel from her chest. The child's jaw wasn't struck, the mother wrote.

"This is all our worst nightmare but thank God she is relatively well," Abbott read. "Toddlers are funny in that they can get shot but still want to run around and play."

According to officials, the shooting started just after 3 p.m. in Midland during a traffic stop over a failure to signal.

The Texas Department of Public Safety said that two state troopers pulled over a lone male driver, who then grabbed a rifle, opened fire and wounded an officer. He then began shooting at people with what Gerke described as an "AR-type weapon." The shooter eventually ditched his car, hijacked Granados' Postal Service vehicle and continued to open fire as he drove, police said.

The shootings ended next to the theater, where two police officers — one from Odessa and one from Midland — were wounded as they exchanged gunfire with the gunman, who died at the scene.

FBI Special Agent Christopher Collins said more than 15 crime scenes were being investigated and a federal search warrant was being executed on Sunday.

At a press conference from Medical Center Hospital in Odessa, CEO Russell Tippin said 13 victims were transported to the hospital and one died after arrival.

“Pray for the victims," Tippin said. "If you hear my voice, hug your families.”

By Sunday morning, one person remained in critical condition, while another three were in serious condition and seven were in fair condition, according to CBS 7.

Texas Sen. Ted Cruz released a statement that he and his wife, Heidi, were heartbroken by the attack and were “lifting up in prayer all the victims, their families, and the entire Midland-Odessa community.

“We are thankful for the law enforcement officers who heroically risked their lives and acted swiftly to stop the shooter and save others,” Cruz said. “Their courage helped prevent even more senseless deaths, and we honor their tireless commitment to protecting us all. We Texans are standing together tonight united against all forms of hatred and violence.”

“Our hearts are with Midland, Odessa, and everyone in West Texas who has to endure this again,” O’Rourke said. “More information is forthcoming, but here's what we know: We need to end this epidemic.”

President Donald Trump tweeted that he had been briefed by Attorney General William Barr about the shootings and the “FBI and Law Enforcement is fully engaged.”

BY ACACIA CORONADO AND ALEX SAMUELS