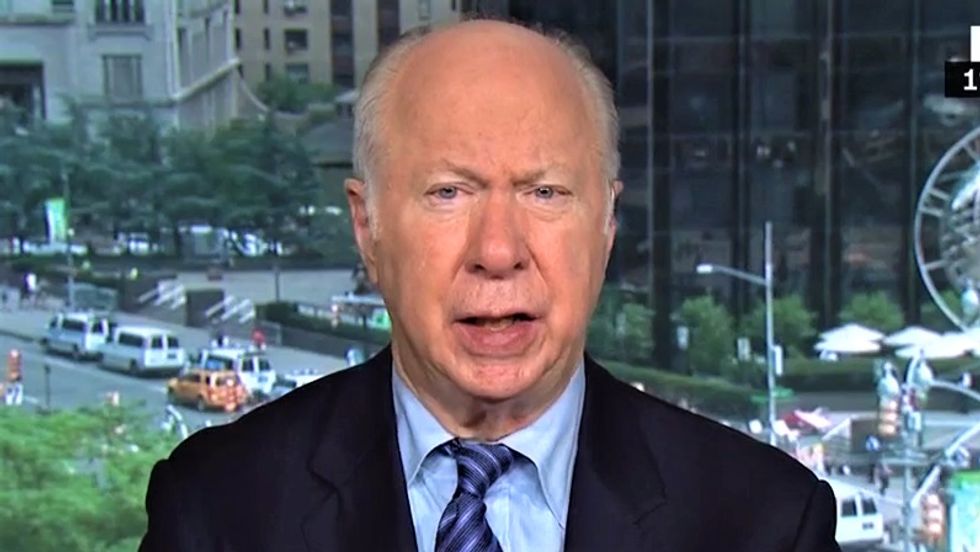 On Thursday's edition of CNN's "Anderson Cooper 360," CNN analyst David Gergen — a former White House adviser who served under four presidents — broke down the two crucial things Democrats must do to ensure a favorable outcome in the impeachment proceedings against President Donald Trump.

"I think it's really important for the Democrats to be able to get a series of witnesses, as they did in Watergate, John Dean, and that sort of people coming up," said Gergen. "It really drills home to the public."

"You think sort of rushing this would be a bad idea?" said Cooper.

"Rushing this and trying to have a vote in the next ten days is crazy," agreed Gergen. "They need to pin this down, because the Republicans are saying, with justification, this is mostly hearsay."

"The big issue ... is whether the White House will resist and whether they can claim and uphold executive privilege," added Gergen. "That's going to be what they want to do. I think they've waived it."