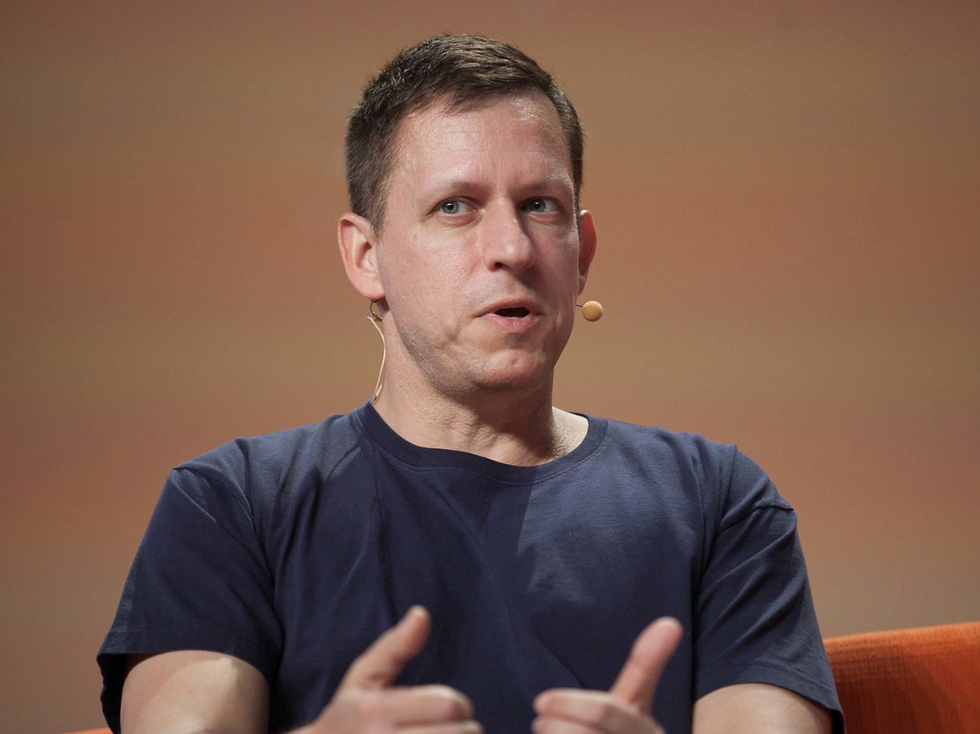 According to a report from Recode published this Thursday, the FBI is investigating a venture capital firm cofounded by millionaire investor Peter Thiel for "financial misconduct."

The investigation into Mithril Capital isn't the first time questions have been raised about the firm. Earlier this year, Recode reported that Mithril Capital is enveloped in a "slow burning mess" regarding its investments. Speaking to Recode, a spokesperson for the firm slammed the FBI's investigation as a "foiled plot by a self-serving ex-employee."

According to Recode, the probe threatens to "destabilize the world of Thiel, who heads an enormously influential network of tech investors, startup founders, and political allies across Silicon Valley."

A federal investigation could subject Thiel, who has not publicly distanced himself from [firm cofounder Ajay Royan], to new scrutiny as investigators put the firm he co-founded under a microscope. It could also stain the reputation Thiel has established for having a Midas touch in investing.

A spokesperson for Thiel, Jeremiah Hall, declined to comment on the new probe, but has said previously that Thiel was “proud” of Royan.

Other internal problems threaten the firm as well. After the exodus of several employees and two managing directors, Mithril Capital has reportedly been reduced to a "bare-bones" operation.

Investment advisory group Cambridge Associates is also calling out Mithril for "mismanagement" after giving the firm millions of its clients' funds.

As Business Insider points out, Thiel is vocal supporter of President Trump and was one of the earliest investors in Facebook. He also cofounded the online-payment app PayPal and the big-data company Palantir. Thiel is reportedly no longer involved with Mithril, but has so far given the firm $300 million of his own money.